by NAIJAXTREME, MD, USA
in News
0 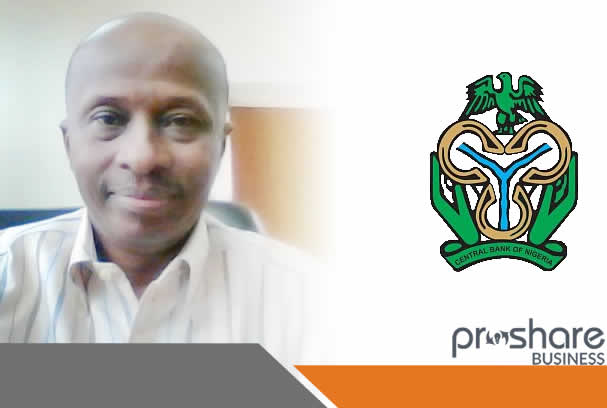 President Muhammadu Buhari has written to the Senate, requesting the confirmation of the appointment of Mr Edward Lametek Adamu as the new deputy governor of the Central Bank of Nigeria (CBN)

Vera Omozuwa: One of the Suspect linked to rape and murder of UNIBEN undergraduate arrested

Adamu, from Gombe State is to replace Mr. Suleiman Barau who retired in December, 2017.

The Statement reads, ”In accordance with the provisions of Section 8(1) (2) of the Central Bank of Nigeria (CBN) (Establishment) Act 2007, President @MBuhari has nominated Mr. Edward Lametek Adamu to @NGRSenate for confirmation as Deputy Governor of @cenbank.

”Mr Adamu, from Gombe State, replaces Mr. Sulaiman Barau, from Zaria, Kaduna State, who retired December 2017. Adamu, who has spent 25 years in the CBN, was appointed in 2012 as Director of Strategy. He became Director, HR in 2016, from where he was nominated as Deputy Governor.”