Cardi B and Chance The Rapper have shared their fears and beliefs that Donald Trump will be elected as US President once again, despite both being staunch and vocal supporters of the opposition.

Both Cardi and Chance were appearing on fellow rapper T.I.’s podcast expediTIously when they spoke of how they both still worry that there is still too much momentum behind the President for him to lose an election.

“You all can quote me on this a couple of years down the line,” said Chance. “I think Trump is going to win again at the next election because he’s got the biggest base.”

Cardi B agreed: “He does. I believe it. I really hate to say it, but sometimes I do believe that Trump will be winning. Just because due to the fact that every single time I don’t see nobody saying they love a Democratic candidate. There’s no candidate that people are saying like we love, we want them to win.” 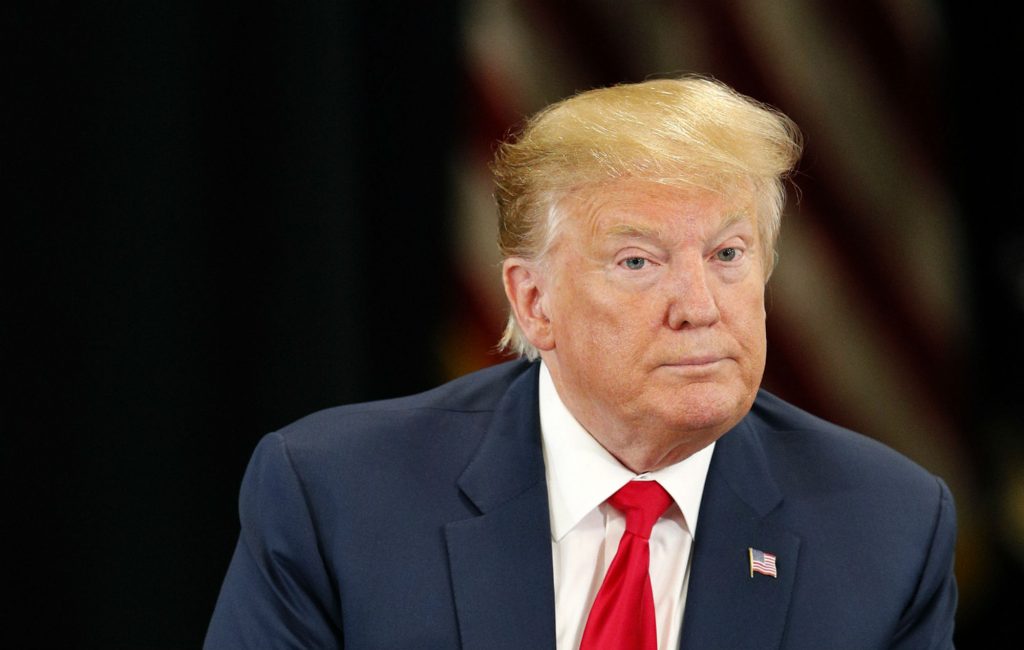 While they’re all supporters of the Democrats, with Cardi B even appearing in a campaign video alongside Presidential hopeful Bernie Sanders, the trio and fellow hosts of new Netflix rap talent show Rhythm + Flow discussed how they felt that voters are “getting tricked into thinking that we have a choice” as the reason “why we keep getting presidents that we don’t want.”

“There’s two parties that pick who they want to run for office, and then there’s a bunch of lobbying and money that gets thrown around, and eventually they come out and say, ‘This is who our leader is,’” Chance continued. “The next president after Donald Trump will be our first ever independent president. And if they not independent, they’ll be from a fringe party.”

When T.I. asked about candidates not bringing forward “the best ideas” to voters, Cardi B replied, “Some people don’t give a fuck about the best ideas. They really vote with feelings.”

She continued: “Every single time [Trump] always talks about how he want to take away Medicare and shit like that. A poor white man that’s getting Medicare is not even caring that he’s saying that, he just cares that he hates Mexicans and he want to get rid of them.” 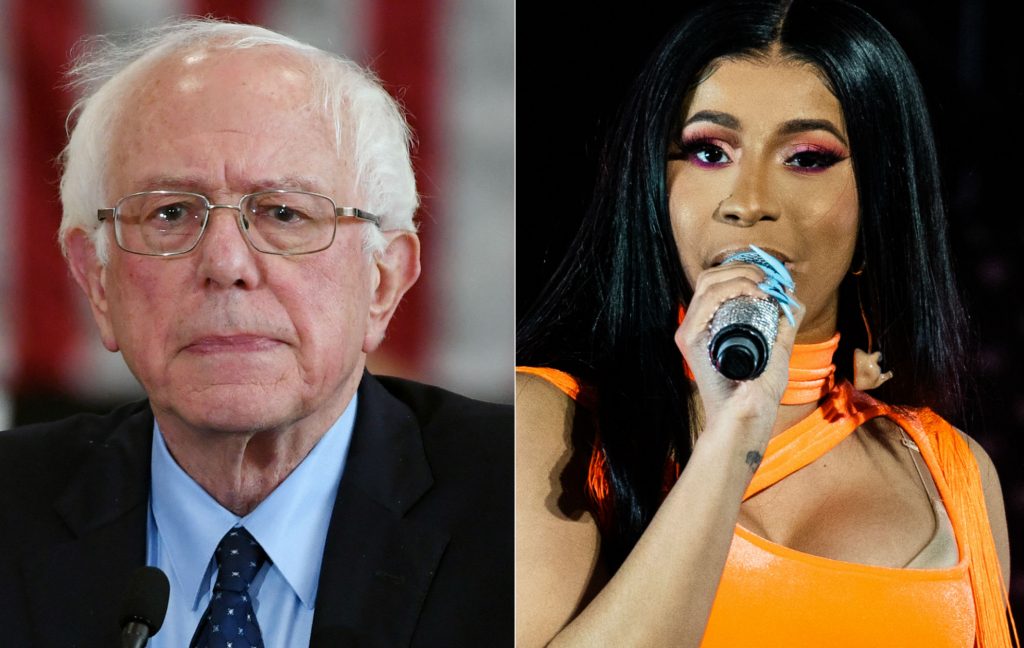 She added: “I don’t care if Donald Trump take away the thing that I need, I just hate Mexicans and I want them gone. So I’m going to keep on voting for them. A lot of people vote with feelings in America and a lot of their feelings is racism and religion.”

Previously discussing his relationship with Cardi B, Bernie Sanders said: “We have talked on the phone on several occasions.She is really smart, and she is deeply concerned about what’s happening in this country. She comes from a humble background. She knows what it’s like to live in poverty, to struggle, and she wants to make sure we can improve life for working people, and I’m delighted that she’s a supporter.”

“People ride you a little for getting hip-hop on board, but it’s not like you sent out feelers in the hottest clubs, you don’t have Bernie Sanders in the compound, buying bottles, recruiting us,” Mike said in conversation with the politician. “Kids in hip-hop come from working class and poor environments [and that’s why you appeal].”

“Black people are more disproportionately affected by diabetes than any other group. So when you say diabetes and are talking about free health care, I want people who look like me on the other side of the camera to recognize this is a black issue.”

Funke Akindele-Bello unveils the faces of her cute twins (photo)

DJ SQUAD DAY!!!…. Happy Birthday to the baddest of all DJ’s

“You Are Going To Change Nothing By Singing Yahoo Yahoo” – Wizkid