Skip to content
The Liverpool manager is not thinking about the Champions League final yet, with a huge clash against Chelsea to come on Sunday

Jurgen Klopp says Liverpool’s Premier League clash with Chelsea is the biggest game of his career, as it comes before the Champions League final against Real Madrid.

The Reds travel to Stamford Bridge on Sunday just four days on from the second leg of their European semi-final tie with Roma, which they won 7-6 on aggregate despite a 4-2 loss in Italy.

It is the first final in the competition Klopp has reached since he took Borussia Dortmund to a Wembley showdown with Bayern Munich in 2013, which he lost 2-1.

However, with Liverpool’s top-four hopes resting on positive results against Chelsea and Brighton and Hove Albion in their last two league games of the season, Klopp is not thinking about facing Madrid just yet.

“I’d love to change that but the most important game in my career is the Chelsea game on Sunday,” he told a news conference. “That’s how it is. And then Brighton could be very important as well.

Reflecting on that Dortmund defeat to Bayern five years ago, he added: “We’ll give the game the right size when we play it. I’m really not in a Champions League final mood, obviously, but I will have a look at what I did in the years before and change everything!”

A win this weekend will guarantee Liverpool’s place in the top four and a return to next season’s Champions League, regardless of the result in the final in Kiev.

Klopp admits it is important to be in the competition in order to help to sign priority transfer targets for next term.

“There is a financial thing but we want to be there, to play the best teams in Europe,” he said. “It’s the biggest club competition and we want to be part of it. If you cannot be champion, you want to qualify for the Champions League and we worked really hard the last two years for it. 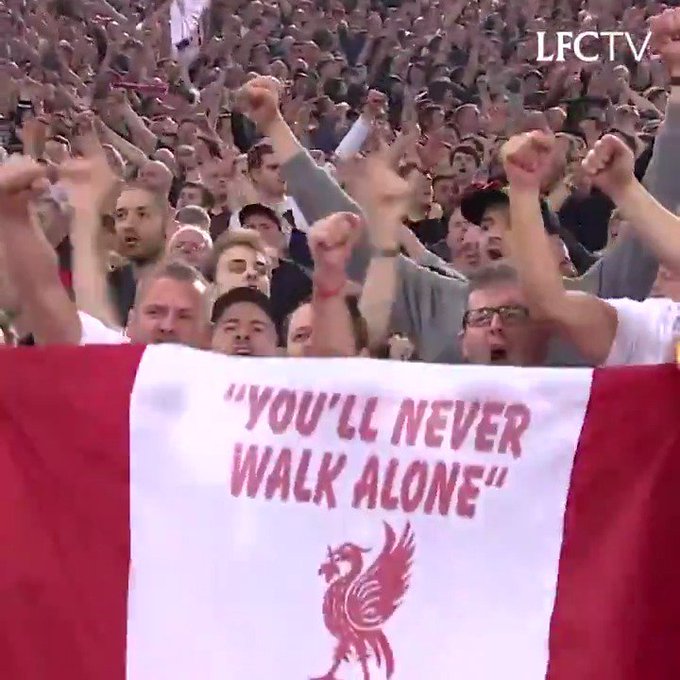 “We battle and challenge with the best football clubs in the world and whatever you can do to be in a better position to get these players, you should do it. In the moment, we’re quite attractive, we pay good wages, transfer fees absolutely okay so we can go for a few really good players, but you can imagine other teams are interested as well.

Klopp also ruled out the prospect of resting any players against Antonio Conte’s side in order to save them for the Madrid meeting.

“No, not possible,” he said. “I see two semis again, against Chelsea and Brighton, very important, no chance to think about anything else.

“Of course, it’s an advantage for Chelsea not playing in midweek, but we had a big success, even if we lost the game.

“We need to be ready for Chelsea and it could be the same intensity to Rome. Chelsea need to win and we want to. We can make life easier for us if we get a result, but it was always a difficult place [to come]. We try everything to be 100 per cent ready for that game.”

'Don't put that on me!' - Conte laughs off Salah sale blame

Fri May 4 , 2018
Chelsea’s decision to allow the Egyptian forward to leave has come under scrutiny, but the Blues’ current boss insists he wasn’t involved in that call Antonio Conte says Mohamed Salah’s extraordinary return in front of goal this season would have been difficult to predict, and insists he was not involved […]