Wilfried Zaha is delighted after winning the English Premier League Player of the Month for April following his impressive displays for Crystal Palace.

This is the first time the winger will win the individual accolade and the first for a Palace player since Andrew Johnson in 2004.

And following the feat, the 25-year-old has taken to the social media to express his excitement.

“Buzzing to get my first Premier League POTM award. Thanks for all your support! God is great,” Zaha tweeted. 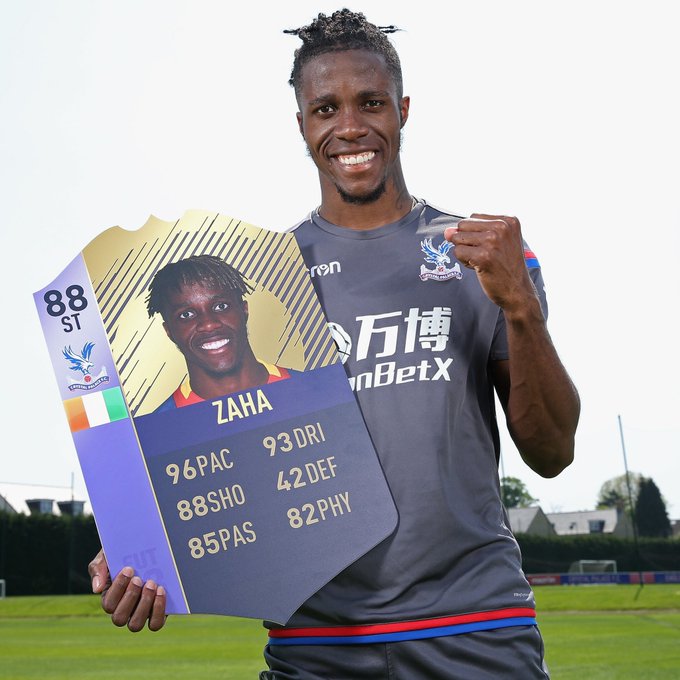 Wed May 9 , 2018
The Brighton manager has praised the ‘exceptional’ Egyptian but believes that the Manchester City star is the superior player Brighton boss Chris Hughton has named Kevin De Bruyne a more “complete” player than Liverpool forward Mohamed Salah, ahead of their Premier League clash at Anfield on Sunday. The Manchester City star played a pivotal […]