The Turkish Super Lig giants confirmed on Monday the duo have contracted the pandemic, which is spreading quickly across the world.

Drogba, 41, who was twice named African Player of the Year reached out to his former manager and Gala chief via his social media handle.

In a message written in Turkish, the ex-Cote d’Ivoire star is upbeat Albayrak and Terim can beat the virus that has placed all football-related activities on hold. 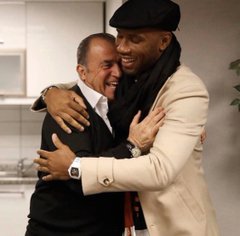 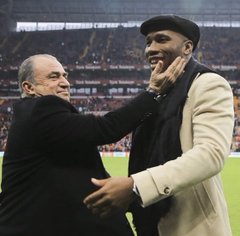 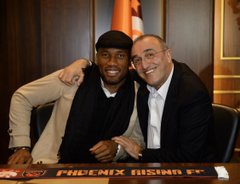 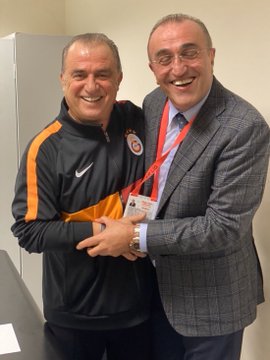 “I regret to learn that the results of the coronavirus of my esteemed coach emperor Fatih Terim and our vice-president Abdurrahim Albayrak have been positive,” tweeted Drogba.

“I have an infinite belief that two powerful characters can beat this virus. My prayers are with my coach, my president and all the Turkish people.”

After a brief stint with Shanghai Shenhua, Drogba joined the Turk Telekom Stadium giants on 28 January 2013, after agreeing to a one-and-a-half-year deal.

There, he won the Super Lig, Turkish Cup and Turkish Super Cup titles before heading to Chelsea for a second stint.

Tue Mar 24 , 2020
England and Lyon defender Lucy Bronze has been named BBC Women’s Footballer of the Year 2020. The 28-year-old topped a public vote to take the prize, with Arsenal star Vivianne Miedema edged into second and World Cup winner Megan Rapinoe finishing in third. Julie Ertz, another prominent figure in the all-conquering USWNT side, and Sam Kerr of Chelsea and Australia completed […]

Davido And Chioma Not Breaking Up Anytime Soon

Burnaboy And Davido Mashup Gets Evangelist Suspended By Church