Game of Thrones star Emilia Clarke was told she would “disappoint” fans of the show if she didn’t perform nude scenes, the star has revealed.

Clarke also revealed that she once refused to perform a nude scene, saying “fuck you” to those who told her it would disappoint fans.

Speaking to Dax Shepard on his Armchair Expert podcast, the actor discussed how she felt uncomfortable at the “fuck ton of nudity” in the show’s first season.

“I’m a lot more savvy [now] with what I’m comfortable with, and what I am okay with doing,” Clarke said. “I’ve had fights on set before where I’m like, ‘No, the sheet stays up’, and they’re like, ‘You don’t wanna disappoint your Game of Thrones fans’. And I’m like, ‘Fuck you.’” 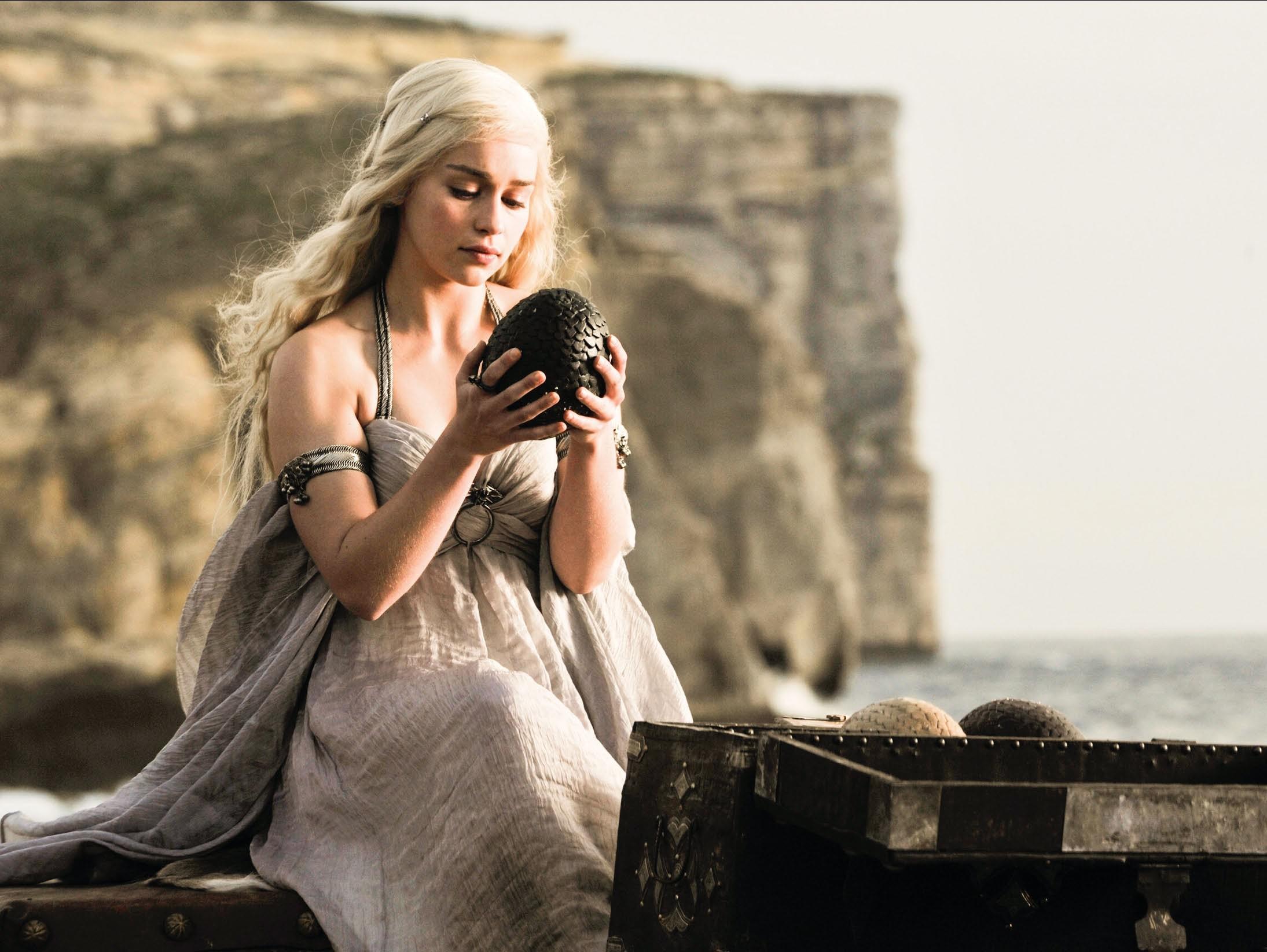 Emilia Clarke as Daenerys Targaryen in ‘Game of Thrones’.

She continued: “I took the job and then they sent me the scripts and I was reading them, and I was, like, ‘Oh, there’s the catch!’ But I’d come fresh from drama school, and I approached [it] as a job – if it’s in the script then it’s clearly needed, this is what this is and I’m gonna make sense of it… Everything’s gonna be cool.”

She continued: “Regardless of there being nudity or not, I would have spent that first season thinking I’m not worthy of requiring anything, I’m not worthy of needing anything at all… Whatever I’m feeling is wrong, I’m gonna cry in the bathroom and then I’m gonna come back and we’re gonna do the scene and it’s gonna be completely fine.”

Clarke then explained that it was Jason Momoa, who played her lover Khal Drogo in the show, that made her feel more comfortable about the situation.

“It was definitely hard,” she reflected. “Which is why the scenes, when I got to do them with Jason, were wonderful, because he was like, ‘No, sweetie, this isn’t okay.’ And I was like, ‘Ohhhh.’”

Idris Elba is starring in a new, Jay-Z produced Western, ‘The Harder They Fall’