Skip to content
The Portugal star is this year’s top scorer in the competition, but he will not have things all his own way in the final

Liverpool youngster Trent Alexander-Arnold insists that he is not intimidated by the prospect of marking Cristiano Ronaldo in the upcoming Champions League final.

Alexander-Arnold seems certain to start for Liverpool against Real Madrid in Kiev on Saturday, as the Reds aim to end a 13-year wait for a European trophy.

The full-back will likely be up against Madrid talisman Ronaldo, as Los Blancos hunt down a third successive Champions League triumph, but Alexander-Arnold insists he will focus on his own game, rather than the qualities of the opposition.

“I have trained for 13 years for these moments, these types of games,” he explained to the Telegraph. “You prepare yourself for it without even knowing.

“That is the main thing, to keep striving, to focus on myself and make sure I get a good game. Then there is more chance of me not giving him [Ronaldo] too many chances to do what he does best.”

Alexander-Arnold has become a key feature in Jurgen Klopp’s Liverpool side this term, capitalising on Nathaniel Clyne’s injury woes to take up the mantle as the club’s first-choice right-back.

His superb form for the Reds in the Premier League and their run to the Champions League final has earned him a call-up to Gareth Southgate’s World Cup squad.

However, the teenager says that it is only the speed in which he has risen to prominence that has surprised him, and not the fact he has made it to the international stage.

“I have always thought ‘take a step at a time’,” Alexander-Arnold, who is yet to make his senior England debut, added.

“Even though it is hard to say this, I have never felt overwhelmed in that situation. 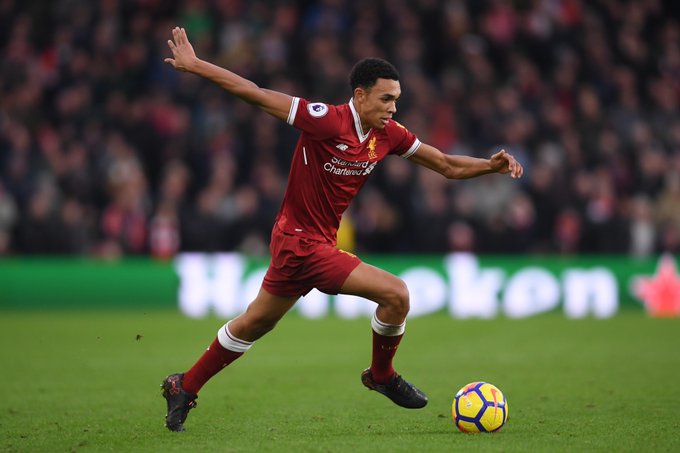 “Every situation has been a goal and a dream so I have thought about it many times and nothing has really been a surprise.

“I have thought things over in my mind millions of times growing up. Every situation that has happened I have imagined.”

Zakzaky: Amnesty International tells Shiites how to get justice

Mon May 21 , 2018
The Amnesty International (AI) has advised the Islamic Movement of Nigeria (IMN), to seek justice for its leader, Ibrahim Zakzaky and members held in detention by the Kaduna state government, outside the Nigerian judiciary. Osai Ojigho, AI country director, stated this in an interview on The Osasu Show with Osasu […]