Skip to content
Uruguay and Barcelona star Luis Suarez believes he has “matured a lot” following his controversial actions in the previous two World Cups.

Luis Suarez claims he has matured since the 2014 World Cup, when he received a lengthy suspension for biting Italy defender Giorgio Chiellini.

Uruguay striker Suarez received a nine-match international ban and was suspended from all football activities for four months following his actions in the Group D clash against Italy, with his country then losing 2-0 to Colombia in the round of 16.

That did not prevent a move from Liverpool to Barcelona going through, however, and Suarez has gone on to prove his world-class pedigree in a trophy-laden spell at Camp Nou.

And the 31-year-old, who also infamously denied Ghana what would have been a crucial goal in a 2010 World Cup quarter-final with a blatant handball on the line, says he has put those incidents behind him.

“Any player dreams of playing in and winning a World Cup,” said Suarez.

“Now South Africa 2010 and Brazil 2014 are in the past. I arrive with other expectations, other players and other sensations that motivate you to go far in the World Cup.

“The games are very demanding and I have matured a lot.

“But despite changing in some aspects, my way of playing will be exactly the same because that’s how I live football and how I’m like.

“Nobody has ever given me anything and as a boy I learned to enjoy each time I have the ball.” 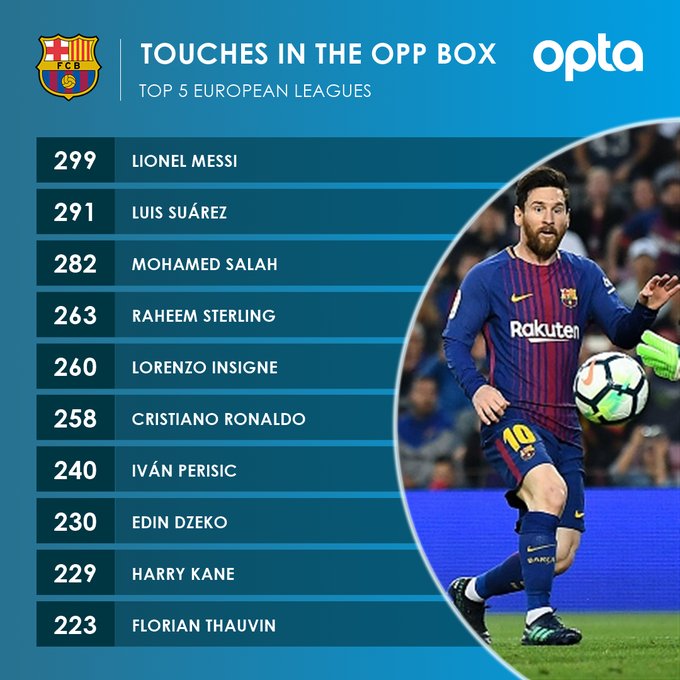 Suarez will lead Uruguay’s line alongside Edinson Cavani in Russia, with Oscar Tabarez’s side up against Egypt, Saudi Arabia and the tournament hosts in Group A.

With Barca reportedly preparing a bid for Atletico Madrid star Antoine Griezmann, there have been rumours of Suarez leaving Camp Nou in this transfer window, but the former Ajax forward shrugged off any speculation, insisting his focus is on helping Uruguay progress deep into the tournament.

“I’m thinking about the World Cup and have been for some time, so I’m not focused on Barcelona exit rumours,” he added.

“The candidates [for the World Cup] are always the same: Brazil, Germany, Spain, Argentina, France.

“There are others like Belgium, which is the second World Cup for the same generation.

“For Uruguay, it is easy to say that we will go to win the World Cup, the difficult thing is to do it.

“So we better go with the typical sentence of going match by match because if what we have to do. First, we have to pass the group stage.”