The Egypt international arrived from Italian outfit AS Roma in the summer for a then club record fee and has gone on to enjoy an awe-inspiring debut campaign.

The 25-year-old was voted by the fans on the club’s website and his teammates. 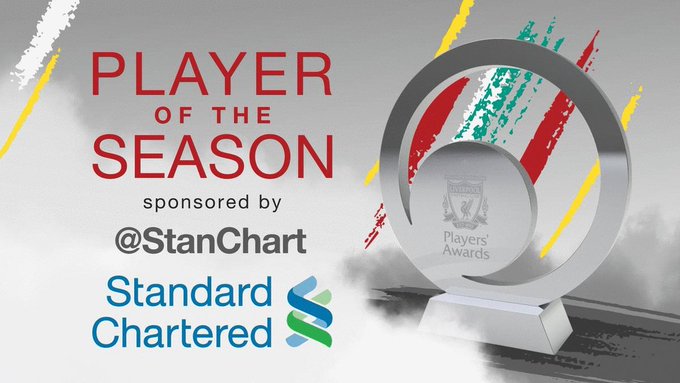 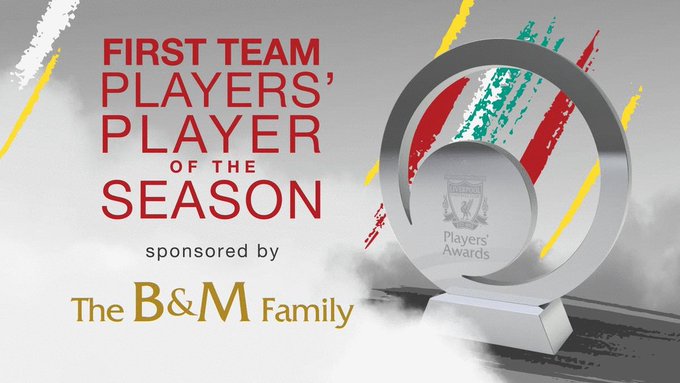 So far, he has scored 43 goals in 50 appearances across all competitions and broke several records, including becoming the African player with the most goals in a single English Premier League season [31 goals].

His heroics on the continental scene has also seen Jurgen Klopp’s side make the final of this season’s Uefa Champions League, where they face defending champions Real Madrid in Kiev on May 26.

Also, Salah is three goals short of reaching Ian Rush’s long-standing record of 47 in a single season for the Kops.

Fri May 11 , 2018
Striker Force 7 will feature the Real Madrid star in animated form, while he is also the executive producer of the new venture Cristiano Ronaldo might seem superhuman on the field, but he is turning himself into a superhero — literally. The Real Madrid star is creating his own entertainment property in […]