Cristiano Ronaldo left Real Madrid because he was unhappy with the club’s links to Neymar and Florentino Perez’s reluctance to offer him fresh terms, claims former president Ramon Calderon.

The Portuguese superstar took the decision to depart the Spanish capital in the summer of 2018, with a stunning switch made to Serie A champions Juventus.

It has been suggested that a deal was several months in the making, with the five-time Ballon d’Or winner having taken the decision to make a fresh start long before a deal was done.

Calderon says transfer speculation regarding a Brazil international on the books at Paris Saint-Germain contributed to that call, along with the stubborn approach of the man currently overseeing events at the Santiago Bernabeu.

The ex-Blancos supremo told Radio Villa Trinidad: “Cristiano asked for a raise after winning the Champions League and Florentino denied it. Cristiano also got angry because he heard that Madrid would be willing to pay a lot of money for Neymar.

“Florentino told him that if he brought in a cheque for 100 million euros he would let him go and that’s how it was.”

Calderon added: “Florentino did not accept that Cristiano was a signing of mine.

“I don’t deny that he has been a great president for Madrid, but he does not accept well the inheritances that he receives. The same thing happened to him with [Iker] Casillas, Raul, [Arjen] Robben and [Wesley] Sneijder.” 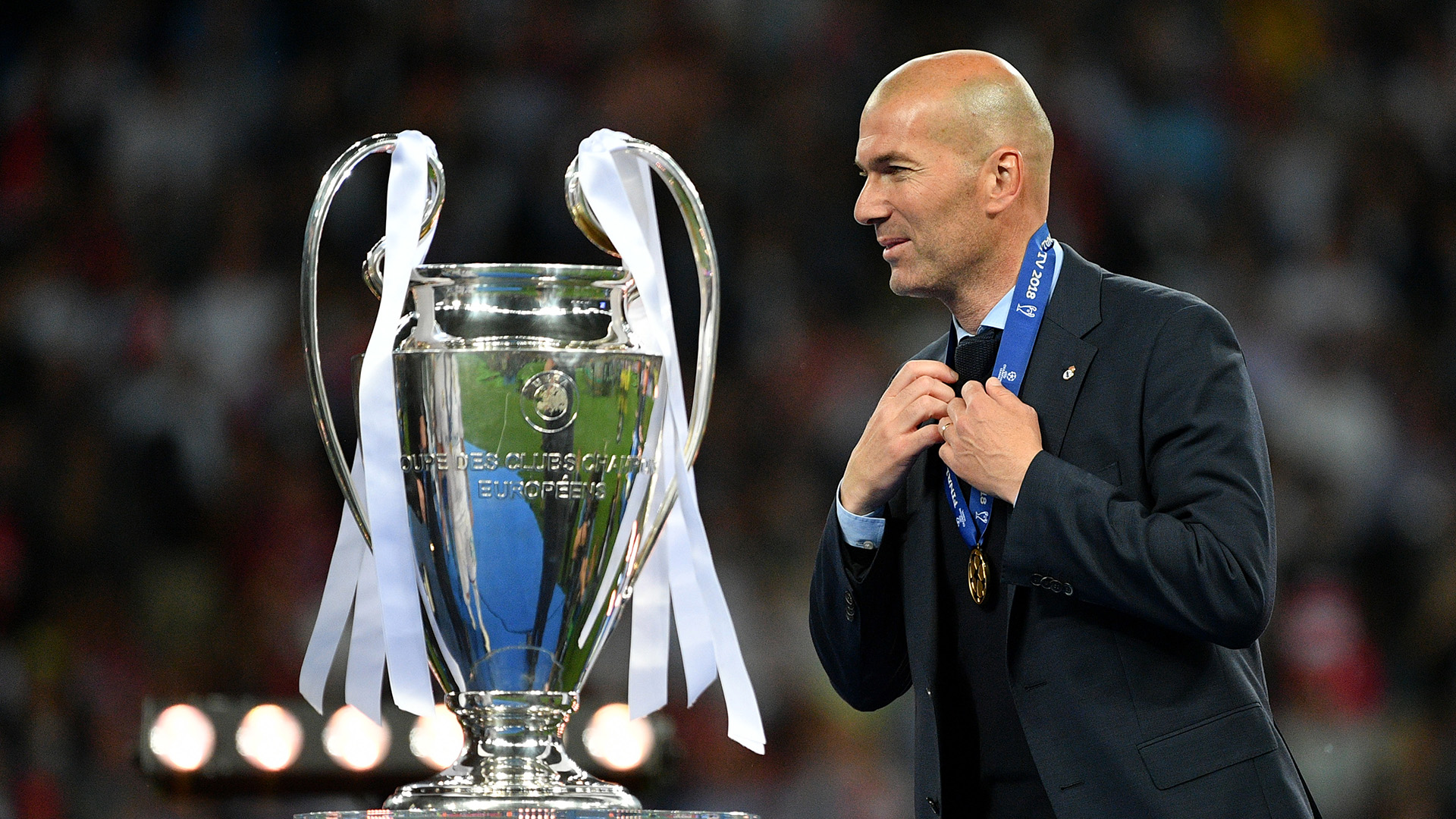 Perez has also been told that he must shoulder some of the blame for Zinedine Zidane walking out on Madrid at the end of the 2017-18 campaign.

The Frenchman, who was a club legend from his playing days, stepped aside after landing a third successive Champions League crown.

Julen Lopetegui lasted only a matter of months as his successor, while Santiago Solari has faced questions of his reign despite helping to establish some stability.

Calderon claims Zidane could have been kept on had his demands been met by the Blancos board.

He said of the managerial situation: “Now, as coach, he’s [Solari] doing what he can. He’s not the one to blame for this bad situation we’re in. He’s struggling with what he’s been given.

“He took the team, after another coach was fired, after Zidane left because he clearly knew what was going to happen.

“It is clear that Zidane asked Florentino Perez for something that was not granted.

“One of the demands was that Cristiano never leave.”

‘Lampard does not know his best XI’ – says Cascarino

‘Cavani has asked to leave’ – Leonardo

Ronaldo can create a problem for Juventus but solves 100 of...

‘Lampard does not know his best XI’ – says Cascarino

‘Bayern will check on Sane again in January’