Skip to content
The Brazilian has been sidelined since February with a metatarsal fracture, but he has now set himself the challenge of returning within the month

Paris Saint-Germain and Brazil forward Neymar is targeting a return to training after his final medical examination on May 17 following a spell out with a broken foot.

Neymar has been sidelined since February when he broke a bone in his foot in a match against Marseille, ultimately requiring surgery.

Although any danger of him missing the World Cup with Brazil were quickly put to rest, there has been some confusion about when exactly he will be back and if he will feature for PSG again this season.

PSG coach Unai Emery is hopeful, but Neymar is not working to such a timeline, revealing he has a final examination on his foot scheduled for May 17, two days before the Ligue 1 champions’ final game of the season against Caen.

“I can’t predict exactly [when he will be back in training], it depends on how it [his recovery] evolves,” Neymar told reporters in Sao Paulo.

“I’ll have one last exam on May 17 if I’m not mistaken. Then it depends on how I’ll develop from there.

“If I have to point a specific date, then it’s May 17 I guess. I’m always in touch with [Brazil coach] Tite and [Brazil’s technical coordinator] Edu Gaspar. We’re exchanging information and it’s going well.

“I’ll have enough time to return for the World Cup and prepare beforehand. It’s not good being injured, but I feel rested. 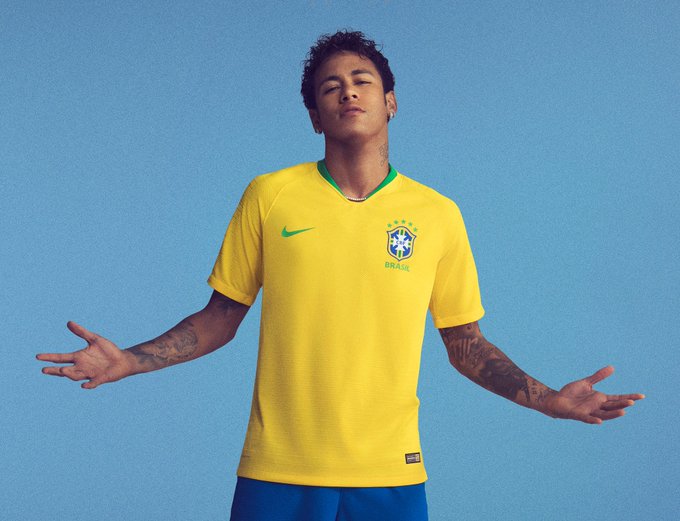 “We have to look at it from the positive angle. I hope I can get there even better than I was.

“I have some doubts, of course – it’s my first surgery, it’s normal. I’ll get in shape, work as hard as I can.

“From the moment I can resume training, I’ll dedicate myself even more because the dream is closer, the World Cup. I waited four years for this opportunity and now it’s closer.”

Wed Apr 18 , 2018
Barca had Sergi Roberto sent off as Celta twice came from behind but La Liga’s leaders maintained their unbeaten run with a 2-2 draw Denis Suarez conceded Barcelona were a touch fortunate to keep their unbeaten La Liga run intact with a 2-2 draw at Celta Vigo. Barca led twice through Ousmane Dembele […]

The 8 Most Famous Fashion Designers In The World

How To Become an OAP In Nigeria (Radio & TV ); Full Guide