Jurgen Klopp laughed off a question about advice he would have for Ole Gunnar Solskjaer, insisting the embattled Manchester United manager does not need any despite their historically bad start to the new campaign.

Klopp’s league-leading Liverpool visit Old Trafford on Sunday with United off to their worst ever Premier League start, having taken just nine points from eight games.

United are 15 points behind Liverpool in 12th, with their woeful form leading to great scrutiny on club icon Solskjaer in his first full season in charge.

Speaking at a press conference ahead of this weekend’s clash, Klopp was asked by a Norwegian journalist if he had any advice for his counterpart, eliciting a loud laugh from the former Borussia Dortmund boss.

“He doesn’t need it. He is in that club altogether now for 10-15 years. He was there as a player, he knows everything there,” Klopp said.

“He made his experience as a manager in football. I know people think sometimes that a manager has to manage Real Madrid before you can take over Barcelona. That’s not the truth. He knows, it just has to work out.

“That’s how it is for all of us. That’s why so many managers get the sack, if some people internally lose patience, then we have to go.

“From my point of view, it looks like he’s settled there, they all knew it would be a difficult job to do. Nobody loses against you because you are Liverpool or because you are Manchester United, it’s about the things you do on the pitch. 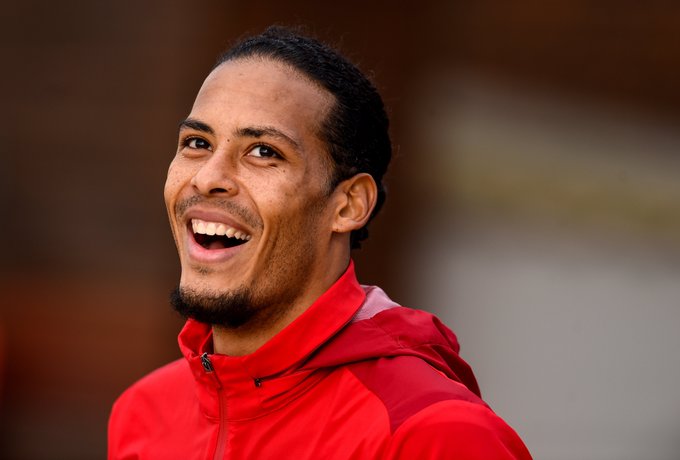 “On the other side they are all on their toes, really motivated when you come there and have a big name and that’s part of the challenge we all face.

“I don’t think you have to worry about Ole, he is in a good position and has the chance to win a game. We want to make sure that will not happen.”

Solskjaer’s record through 29 Premier League games in charge of United is actually superior to Klopp’s was after the same number of matches at the helm at Anfield.

“I want every manager in the world to have as much time as he can get to bring through his ideas but you never can compare situations, our situation when I came in, their situation now.

“If you would have asked after these first 29 games, all the people here in the room, I don’t think there was 100 per cent agreement that I’m the perfect manager for Liverpool. If there was any doubt internally that would be bad, as long as it’s only externally, that’s not a problem really.”

Man arraigned in court for falsely accusing banker of withdrawing N7.2m from his account (photo)