Liverpool forward Mohamed Salah has become the first player to break the Fantasy Premier League 300-point barrier after accruing 303 points in the 2017-18 season.

Salah grabbed a goal and an assist against Brighton and Hove Albion to garner 11 points on the final day of the English top-flight campaign.

The newly-crowned Premier League Player of the Season made his way into the record books after notching 32 goals and 10 assists in 36 league apperances this term. 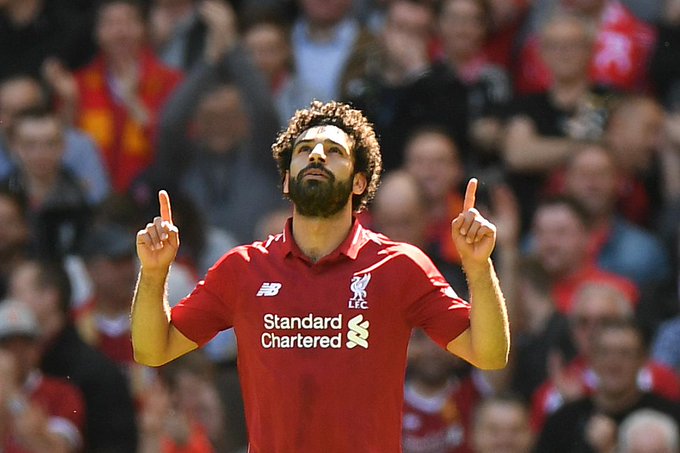 The forward will be hoping to continue in his rich vein of goalscoring form when the Reds battle Real Madrid for their sixth Uefa Champions League glory in Kiev on May 26.

Mon May 14 , 2018
The sporting director has admitted that BVB are “relieved” to be in the Champions League next season and calls for better The acrimonious departures of Ousmane Dembele and Pierre-Emerick Aubameyang were contributing factors in Borussia Dortmund ‘s underwhelming season, according to sporting director Michael Zorc. The former Dortmund midfielder indicated that, along […]