Nollywood is currently the second-largest movie industry in the world, this is a body in Nigeria that oversees movie productions in the country just like we have Hollywood and Bollywood.

The movie industry is filled with a lot of beautiful actors and actresses which we all love to see on our TV screen every day, we have some popular celebrities who are very keen when it comes to acting, they give us their best and their beauty alone attracts fans.

The actresses we will be listing in this article are known to be beautiful, talented, sexy and prolific in the movie business. Without taking much of your time, let us dive deep into the topic of the day, continue reading to know who the most attractive Nollywood actresses are.

Her skin colour texture, shinny chocolate skin makes her skin glow. Facially, her smile alone will make you trip. Jenifa is of Yoruba decent and acts in both Nollywood Yoruba and Nollywood English movies.

Funke Akindele was born on the 24th of December 1976, she is happily married to a famous musician JJC Skillz (Abdulrasheed Bello) and their marriage is blessed with twins. Her movie series Jenifa is one of the highest selling movies in Nigeria currently with a lot of cinema generated income.

How are we going to forget Rita Dominic? She is one of the most attractive Nollywood actresses in Nigeria, she is so sexy and has a good body structure. White glistening teeth and light-skinned.

Rita Dominic has been in the movie industry for decades and she is one of the most successful Nollywood actresses with a huge net worth. She is an award-winning actress with sauce, very talented and her beauty is one of the factors that earned her a huge fan base.

One of the most beautiful Nollywood actress Fathia Balogun sure made it on this list. She is the crush of a lot of men, Fathia is a divorced mother married to the popular movie actor and producer Saidi Balogun. Her ex-husband is also very handsome.

Fathia Balogun is one of the most successful Yoruba actress with a lot of awards to her name, her career has been booming right from when she started acting up till this moment, we need to applaud her for her contribution to the growth of the Yoruba movie industry and Nollywood at large.

An epitome of beauty, I call her beauty with brain. Even with the fact that she is a veteran in the movie industry she still looks young, such a lucky woman. She has acted in a lot of movies and she is doing well more than expected in her acting career.

Mercy Johnson should be compared as a queen, so pretty you just want to see her on every movie scene. She hails from Kogi State Nigeria and she has also been in the movie industry for years.

You can see her face on many advert boards and she has done well for herself. Such a pretty actress cannot be ignored in any Nollywood movie only if you do not have the money to pay for her service, currently, she is on a movie project “Professor Johnbull” sponsored by Glo one of the leading telecommunication industry in Nigeria.

She has made a lot of money from acting and also invested in a lot of businesses, married and blessed with two kids.

Ini Edo has been on our TV screen for decades, she is one of the sexiest Nollywood actress, very beautiful and always getting younger.

She has been in a lot of movies and has won a lot of awards also signed plenty of sponsorship deals. Ini Edo is very attractive, her beauty speaks volumes and many would love to feature her in their movies.

Omotola Jolade Ekeinde is a beautiful Nollywood actress that has been in the games for years, she is very popular, pretty, influential and hot. She is known to have received a lot of awards, a role model to a lot of movie lovers.

She is a gentle actress and very talented, influential and wealthy, Omotola Jolade has contributed positively to the Nollywood movie industry.

She is a very young and pretty celebrity and has featured in a lot of Nollywood movies, she is on top of her game and doing well for herself.

Though Daniella Okeke isn’t as popular as the celebrities we’ve mentioned before her beauty couldn’t be ignored and that is why she made it on the list of most beautiful Nollywood actresses in Nigeria.

Patience Okonkwor a.k.a “Mama G” is a veteran Nollywood actress and one of the richest and most influential Nollywood actress. Mama G is a source of inspiration to a lot of upcoming actress. She is known to always act mean roles and also some comedy roles.

She is a mother and grandma and yet she looks so young and beautiful, she has done well for herself and has obtained a lot of sponsorship deals likewise she is the present ambassador to Glo Nigeria including some other musicians.

One actress that has been so unique all her life, Genevieve Nnaji is one of the richest Nollywood actress and also one of the most beautiful actress in Nigeria.

She is worth a lot, also, she has been in the movie industry for decades now, she is a businesswoman aside from acting.

Genevieve Nnaji is a respected celebrity as far as Nigerian entertainment is concerned and she has earned a lot of sponsorship deals and endorsements from top brands. She is into acting, singing, fashion designing and has invested in so many businesses. 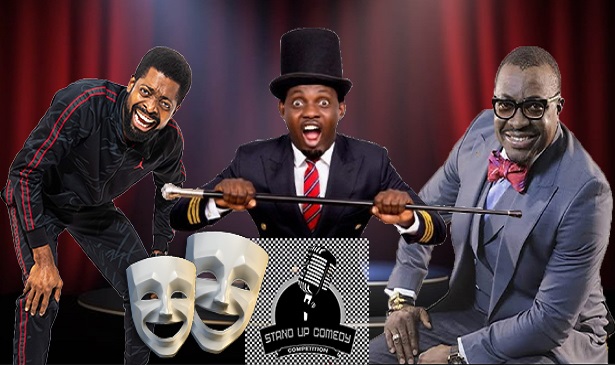 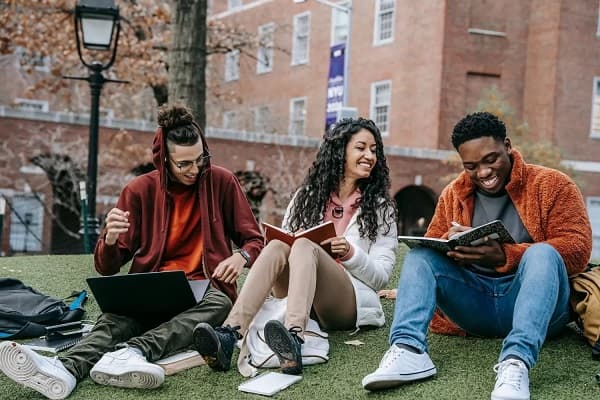 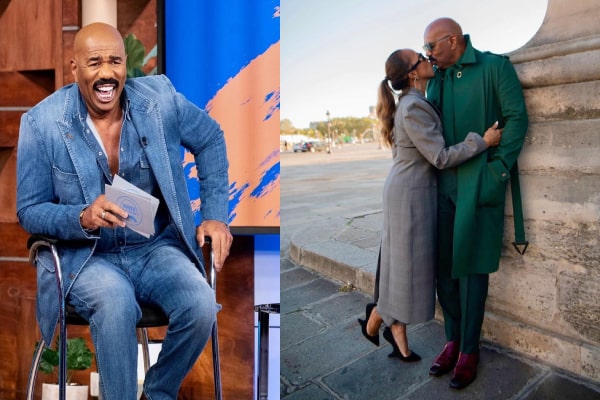