Today, we will be discussing the Cleanest cities in the world. One of the factors that attract people to move into a city is the level of cleanliness. Truth is, a dirty environment can put off anyone and first-time visitors in a country can have a negative eye-view of that particular city.

For these reasons and more we took to the task of compiling the Top 10 Cleanest Cities in the World. Read through to the end to find out the cities that are deemed to be the cleanest.

Cleanliness is a concern for many including residents, visitors, and tourists. Interestingly, the cleaner a city is, the more attractive it becomes. So, below is the highlight of the Cleanest cities in the world right now.

Top 10 Cleanest Cities In The World

Calgary is located between the Rocky Mountains and Prairies in Canada, considered to be the number one city in our list of World Cleanest Cities. The city is well-known for Its strong focus on energy production which explains its excellent conditions and organized community and services.

Also, the city took a giant leap to upgrade its sanitation and eco-initiatives. Not forgetting to mention how locals are fined for littering since the inauguration of the “Too Good to Waste” program in 2007, which aims to lessen the percentage of waste brought to landfills.

Zurich is a major city located in the north end of Lake Zurich in northern Switzerland. The city is considered as the global center for banking and finance, also made our list of Cleanest cities in the world.  Zurich is well known for its matchless status of high-quality living. It has extremely clean air to offer.

furthermore, the city has an effective waste management system and its recycling is focused on how to reuse commodities in energy consumption. To put pollution under check, the city formulated a very efficient and clean public transport system.

As such, Trains, trams, boats, buses, and even streetcars are easily accessible by locals, and people are stopped from driving their cars to reduce excess production of gas than required, which results in fuels being released into the air.

Luxembourg is one of the World Cleanest Cities because it puts an intense measure on keeping its city and capital clean. Residents are orientated to keep the beautiful city as clean as possible for all. More so, the city is home to many green territories, conserved castles, and forests which further boost the healthiness and cleanliness of the community.

in addition, the city conducts around 200 eco-companies that carry out activities on renewable energy, waste administration, water treatment.

Adelaide is the capital of South Australia and one of the World Cleanest Cities contemplated to be a nice city to live in. The city is the retail centre of the country because of its numerous financial organizations.

Adelaide has a pleasant climate and fresh, clean air. To promote clean air, the city had prohibited cars that produce smoke. Likewise, litter is banned as well in the country.

Singapore is not left out among the Cleanest cities in the world coming in at the fifth spot which is an outcome of its many rigorous urban policies, which is accolade as “the city of rules”. Likewise, chewing gum is seriously prohibited in Singapore.

There are anti-litter laws put in place to find any casual litterer, and police even carry out spot checks to assure public toilets have been thoroughly washed, and there is a fine for this also, among several policies to ensure the cleanliness of the city.

Japanese are famous for their discipline and responsibility which is responsible for Kobe, a city on Osaka Bay in central Japan to appear among the Top 10 Cleanest Cities in the World. To maintain cleanliness, the city has productive waste disposal systems.

Also, residents in the country try to maintain its environmental-friendly status as they always keep the freeways neat. likewise, there is the storm drainage system in Kobe designed entirely separate from the sewage system so that heavy rainfall doesn’t influence the garbage treatment.

Wellington is a famous city in New Zealand and one of the World Cleanest Cities because it is well conserved and tidy. Most of the city residents make use of the bus to go to work and return home. This helps in reducing air pollution. Also, the city is very windy, this helps to blow off exhaust smokes from cars or fireplaces.

Furthermore, there are firm environmental policies put in place in the country to keep the city tidy and pollution-free.

Freiburg is considered to be one of the Top 10 Cleanest Cities in the World going by its eco-friendly lifestyle with its environs full of trees and hills covered with flowers. Not forgetting about its cleanliness, fresh air, and mountain sceneries which makes it a desirable place to live in. More so, the city is flocked with Eco-housing and car-free streets contributing to the city’s air, fresh and clean environment.

Read Also: The 10 Cities With The Most Millionaires In The World

Oslo is the capital city of Norway occupying the ninth clean country on our list of World Cleanest Cities because the country puts policies in place addressing issues such as waste management, garbage disposals, and pollution.

In the bid to reduce garbage and littering, the local administration initiated buses that operate using fuels gotten from human garbage. More so, officials teach locals how to keep the environment unpolluted.

Honolulu is the capital city of Hawaii in the United States of America occupying the tenth spot on the list of Cleanest cities in the world. The city’s transportation system comprises dutiful bus lanes which are curtailed by traffic and exhaust smokes. More so, the city has some of the lowest ozone and PM 2.5 particulates degrees in the country due to its nearness to the Pacific Ocean.

Do you know Langley is the cleanest City in Canada?

Here are the top 10 Cleanest Cities in Canada right now;

Coming to Africa, here is the list of the top 10 cleanest cities in Africa.

Do you know that Kigali in Rwanda is the cleanest cities in Africa?

Top Countries with the Best Air in the World

Here is the list of the top 5 countries with pollution-free air in the world;

Following are the Top 5 cleanest cities in Asia;

Read Also: The 10 Hottest Cities In The World [Updated List]

I believe you are now acquainted with the 10 Cleanest Cities in the World. These cities put a lot of measures, and resources in place to ensure the cleanliness of their city to maintain a healthy and longevity life as well. 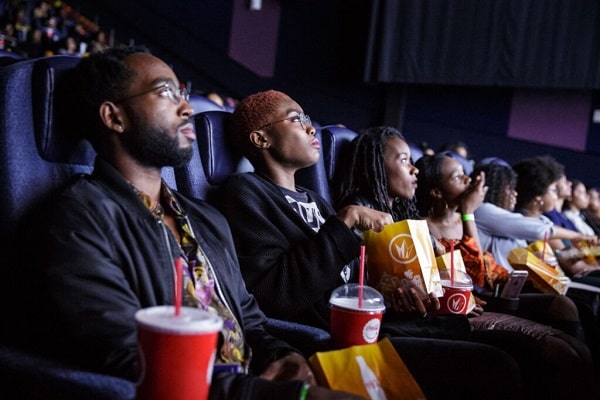 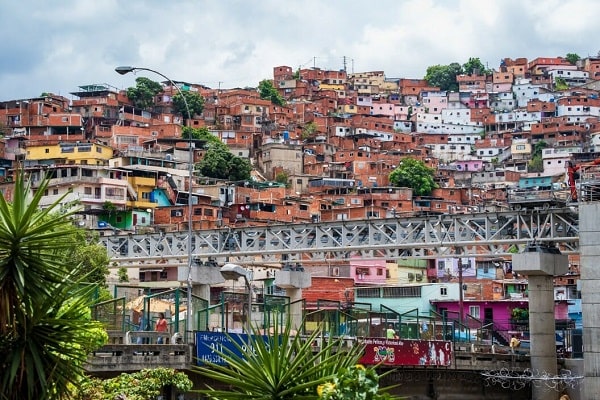 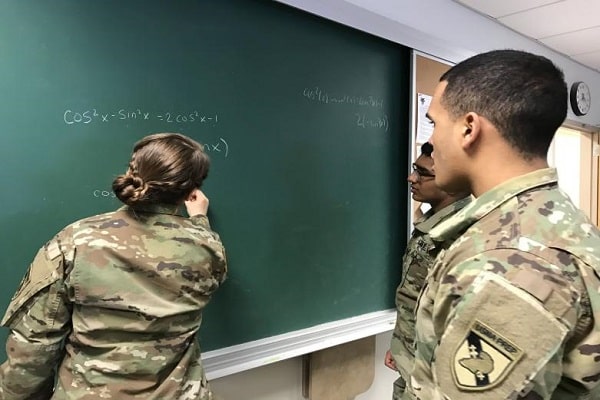 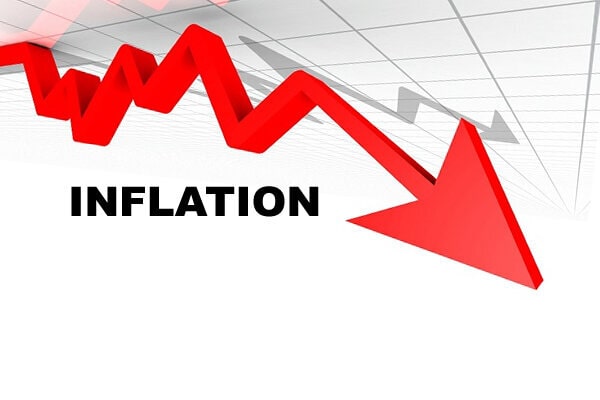 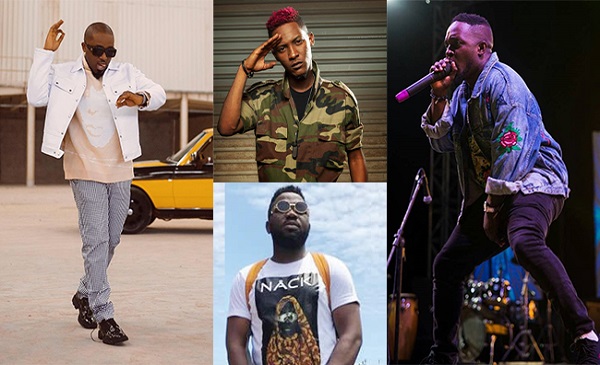 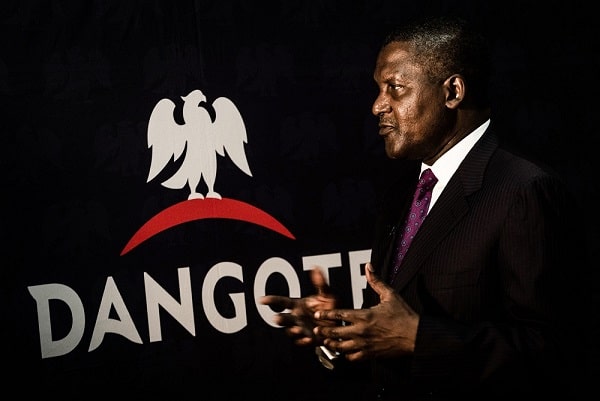