On the top 10 list of most handsome men in the world, we will base our selection on public figures most especially celebrities in acting, music, athletes and other noble professions, they are people you see on your screen often.

Talking about the word most handsome, the word “handsome” is used to qualify people who are attractive in looks and physique, pleasing to look at. You naturally love this kind of people even without knowing them before, without knowing their attitude or behavior, you are drawn to them instantly and it is easy for you to want to be friends with them. 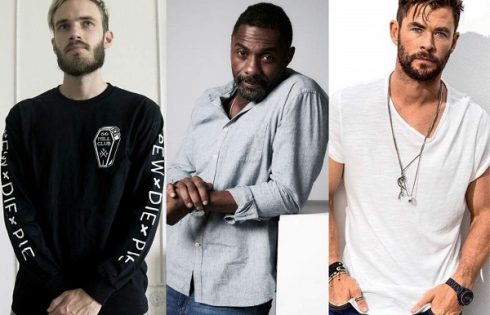 Every year we see new faces in the ranking when new stars emerge while some have always maintained their position on the list of the top ten most handsome for years, they are seen as a benchmark in style and they are the prototype of the perfect man.

Mind you, beauty is subjective, each person can have their own personal top based on their tastes, you might not agree with our list but trust me, they have been confirmed by many scientists and also many celebrity magazines so discover the top 10 most handsome men.

List Of The Most Handsome Men In The World

The 10 Most Handsome Men In The World

Zac Efron is currently the most handsome man in the world, he is a talented actor, singer, and musician, an interesting celebrity who has been making the ladies pee. He attained fame after acting in the popular High School Musical movie series with the role Troy Bolton from The Hocus Pocus Show episode.

The second most handsome man on earth is George Clooney. We are not going to fool ourselves, it has been impossible to find a list in which George Clooney, leading man par excellence, was not present. From the most acclaimed magazines to science, which in 2019 was proclaimed the most handsome man in the world, ahead of other stars that you will also find on this list. At almost 60 years old, the actor is still a natural seducer, hopefully, he will soon tell us what his secret is.

In 2018, People magazine names actor Idris Elba as the sexiest man alive in the world. The actor has been active for years, but the last decade has been the one that has given him the greatest exposure thanks to his appearance in several films in the Marvel Cinematic Universe or in the Star Trek saga also The Wire, Mandela: Long Walk to Freedom and The Mountain between Us. As he declared to the magazine, he did not believe it, since he does not consider himself sexy, although he acknowledged being a boost for his self-esteem. Idris Elba is also a famous DJ and a musician, he even won the 2010 Grammy Award for Best Traditional R&B Performance.

But then 2020 arrived, and beyond a global pandemic, Robert Pattinson stepped up on the list of the most handsome men, the possible platonic love of one of your daughters or granddaughters during their adolescence. Many have wondered the reason for this position, but the director of the British clinic where the study is carried out declared that it is partly due to his classic traits, rare today. Of course, lips, too thin, stand out as their weak point.

The one who could be said to be one of the most elegant footballers in history was a few years before Elba was chosen by People magazine to hold the title of the sexiest man in the world. We do not know how he does it, but in each ranking he is present, it will be that he remains the same or better than 20 years ago when he was still a Manchester United player.

Tom Cruise is a famous actor and a musician who has been in the business of acting and singing for years, his real name is Thomas Mapother IV. He is one of the most attractive actors currently and his talent made him loved by most people.

If Pattinson has the gold and Cavill the silver, who has gotten the bronze? Nothing more and nothing less than Bradley Cooper, who rose to fame more than a decade ago thanks to “The Hangover” and has not stopped working ever since. His last great success was “A Star is Born”, a film in which he starred alongside Lady Gaga, who he directed and in which he performed several songs with the singer, such as the acclaimed “Shallow.”

They tell us that one of the most sought-after actors of the last decades is already approaching 60 years and it seems impossible. Brad Pitt is one of the most recognized Hollywood stars. He has done comedy, drama, action and everything that has been put before him, being one of the regulars of such acclaimed directors as Quentin Tarantino, it is not surprising that he appears on practically all the lists.

He does not usually appear in the lists of magazines, but it may be that after having played Superman, being the protagonist of “The Witcher”, and having been named as one of the most handsome men on the planet, he begins to be more present than ever in yearly rankings. His elegance and that look, sometimes imposing, can lead him to occupy the first place any time soon.

Lastly on the list of top 10 most handsome men in the world we have Leonardo Dicaprio. Although he had been dedicating himself to acting for years and even already had an Oscar nomination behind him, it was not until the late 90s that a young DiCaprio sneaked into homes around the world for the rest of our lives after starring in the mythical “Titanic”. Though not crowned as one of the most handsome men on many Magazines but we cannot exclude his name as he captured the heart of many with his physique. 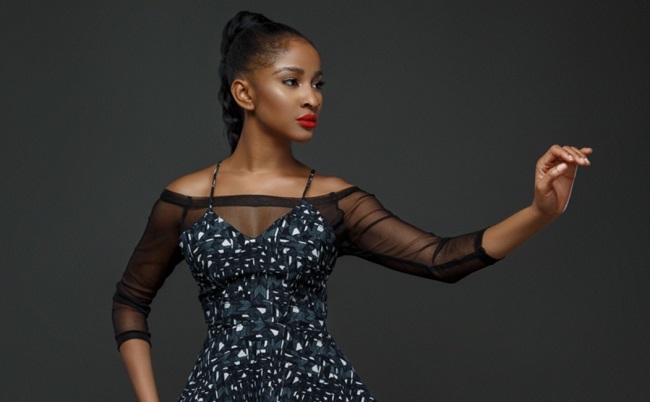 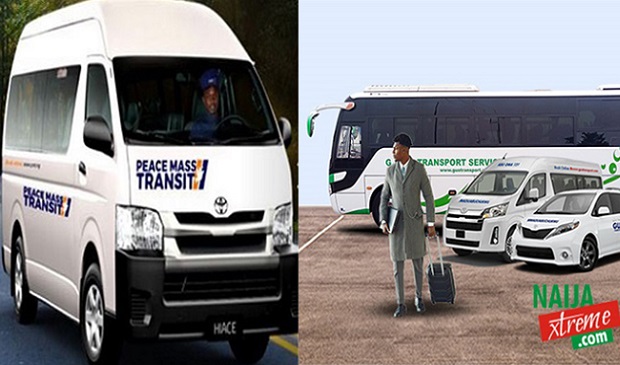 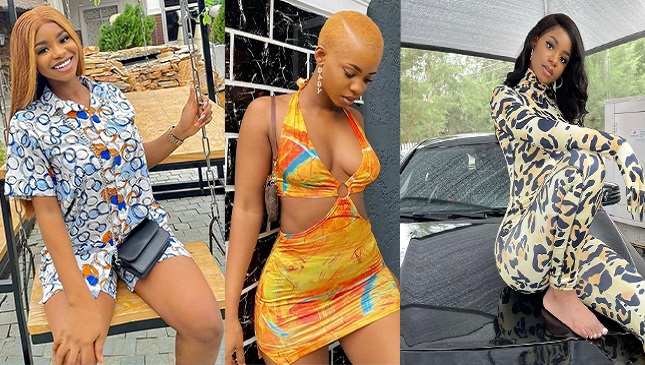 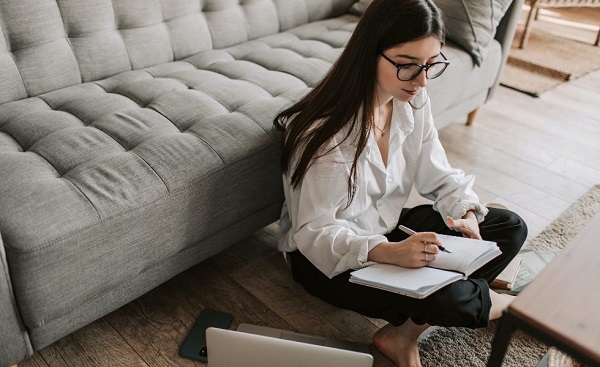