Who is the richest comedian in Nigeria? This is the question most upcoming comedians do ask and also comedy lovers, here you will be presented with the top 10 wealthiest comedians in Nigeria currently.

There is no doubt the Nigerian entertainment industry is one to reckon with in Nigeria, Africa and all over the world, with stars from Nigeria ranging from the Nigerian music industry, fashion, movie, lifestyle and even comedy and you tend to see the comedians fit into any of the sector mentioned.

In Africa, Nigeria is always at the forefront be it music, movie, fashion and comedy. You also find Nigeria representing Africa mostly when it comes to continents contests.

Nigeria has a lot of talents to boast of with the likes of Wizkid, Burna Boy, 2face, etc. from the music industry while having A.Y. Makun, Alibaba, Basket Mouth, Gbenga Adeyinka etc. from the comedy sector and Ramsey Nouah, Olu Jacobs etc. from the movie industry.

Aside from representing internationally and locally a lot of benefits streams from this as wealth is gathered for the individual and also contributes to the economy of the country.

With a talented artist you enjoy fame, wealth, endorsement and respect, all these are the reasons the Nigerian entertainment industry is a lucrative sector to dive into as long as you are endowed with the necessary talent.

Also, the fame that comes with being among the entertainers has really helped in nation-building, used for activism, public education of citizens and school students and even in the religious and medical sector. 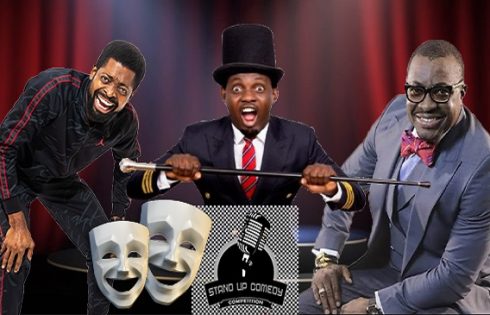 To cut the long introduction short let us go straight to the topic of the day where we will be talking about the list of top ten richest comedians in Nigeria presently.

Ali Baba is the most successful comedian in Nigeria, he is one of the pioneers of stand-up comedy in Nigeria. Goes by the name Atunyota Alleluia Akpobome and is famously known by his stage name Ali Baba a humble and talented comedian. He stands out amongst others with his classic comedy shows, Ali Baba is a role model to many upcoming comedians and each of his shows features upcoming comedians and top-class comedians in Nigeria.

He is an award-winning comedian who has extended his tentacles all through Nigeria and to other neighboring African countries. With his personality he is so wealthy, owns a garage with fleets of exotic cars, beautiful mansions and has been a mentor to top comedians like AY, Basket Mouth and the popular Teju Babyface.

Ali Baba net worth is estimated at 3.2 billion Naira and his earnings are attributed to his comedy shows and endorsement deals.

Second on the list of top 10 richest comedians in Nigeria is Bright Okpocha who is famous for his looks, his stage name BasketMouth is a household name, he has that popularity that made him known across Africa.

Basketmouth is an award-winning comedian with a crazy facial expression that will make you burst into laughter, he is a comic actor who dishes out comedy effortlessly.

As a wealthy Nigerian comedian he has good numbers of classic cars and a home of his. When you ask a typical Nigerian to mention just three comedians you will definitely hear Basketmouth being mentioned. Basketmouth current net worth is estimated at 2.1 billion Naira.

AY is a famous name in the Nigerian entertainment industry and he is one of the pioneers of stage comedy in Nigeria, Ayo Makun is a comedian, actor, writer, movie producer and director, radio and TV presenter and also a businessman.

His real name is  Ayodeji Richard Makun and his nickname or stage name is A.Y the comedian, he is a vibrant comedian and has proved his worth in the Nigerian entertainment industry.

As stated earlier aside from him being a stand-up comedian, he is also a comic actor and has starred in numerous Nollywood movies, he has his own movie production too and has helped elevate other comedians like Elenu and Funnybone.

You must have heard of A.Y Live Show, he is the owner of the popular show which is usually held on Easter Mondays, he also work on so many radio station across Nigeria.

AY is a very exposed comedian and he has a good social media presence. As a brilliant and hardworking comedian, he has made a good name for himself and he deserves to enjoy the fame and wealth which comes with it.

AY Makun net worth is currently pegged at 2.5 billion Naira. Read More About Him …

Another wonderful and talented comedian on our list is Comedian I Go Die, he goes by the name Francis Agoda. He is a very popular comedian that every comedy show must have on their list. As a comedian, he is also into politics so you should have an idea of how wealthy he must be.

Just like other top comedians in Nigeria, I Go Die also have a good taste of exotic cars and live a luxurious lifestyle.

Julious Agwu is well known in Nigeria as a top comedian, at a young age he was in charge and running the comedy space with class. He has same name as his nickname and is generally loved by Nigerians.

He is the current CEO of Reel Laif Limited, a consultancy company based in Lagos Nigeria. When talking about the most successful comedians in Nigeria Julius Agwu will be among them, he also has good numbers of luxury cars and houses to show for his wealth. Julius Agwu current net worth is estimated at 1.5 billion Naira.

Goes by the name Okey Anthony Onyegbule with his stage name Okey Bakassi, he is also one of the stars the Nigerian entertainment industry has to show. He is a patient comedian as he started at a very early stage, one of the veteran comedians in Nigeria and was able to pave way for other upcoming comedians.

Just like I Go Die, Okay Bakassi is also a politician in his state and he didn’t leave one for the other, he combines politics with comedy.

Another humorous comedian on the list of top ten richest comedians in Nigeria is comedian Bovi, he goes by the name Bovi Ugboma. Bovi had a smooth sail in the comedy space as he came into the limelight with no stress, Bovi net worth is currently estimated at 600 million Naira.

Have you ever heard of “Laffmattaz”? Gbenga Adeyinka is the owner of the popular comedy show Laffmattaz, he has been able to gather wealth with the show and skits. He is also well represented on stand-up comedy in Nigeria. Gbenga Adeyinka current net worth is estimated at 500 million Naira which made him one of the wealthiest comedians in Nigeria.

Also on our list, we have Godwin Komone popularly known as Gordons, he came into the limelight after making his debut at the popular Opa Williams Night of a Thousand Laughs which took Nigeria by storm. The show serves as a platform for his success and with the opportunity given unto him he made wise use of it, now the name Gordons is a household name in Nigeria.

Gordons net worth is currently estimated at 400 million Naira.

Finally, on the list of the richest comedians in Nigeria we have Akpororo, his real name is Bowoto Jephthah Oluwatiseyifumi Tanimola, he is a comedian who has attained success and fame yet he kept on getting performance day in day out.

He is one of the most patronized comedians in Nigeria and you see him in top events and ceremonies from political gatherings, church events, parties and many others.

As a unique comedian with his own style, he remains relevant in the industry and has a future with much more expectations. Akpororo net worth is currently estimated at 350 million Naira.

Those on this list have been exceptional in what they do and they serve as a form of encouragement to the upcoming comedians. So, if you have been trying comedy for quite some time and have not achieved the success you wish, as long as you believe in yourself just keep on pushing and one day you will make yourself proud and at the same time make Nigeria proud to have you. 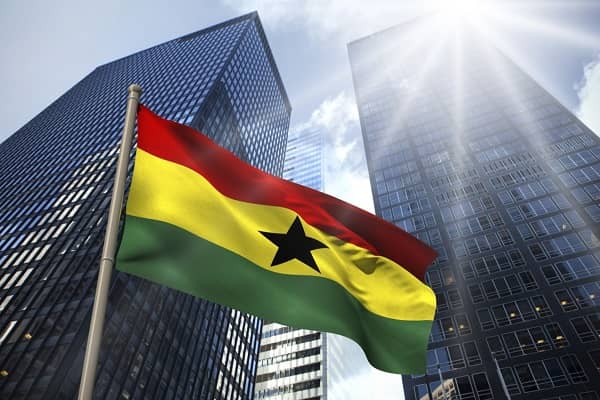 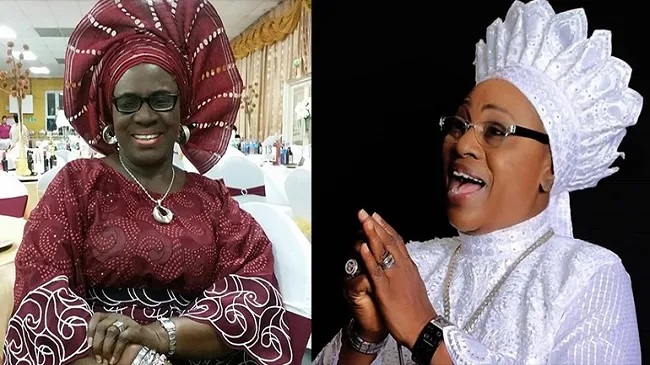 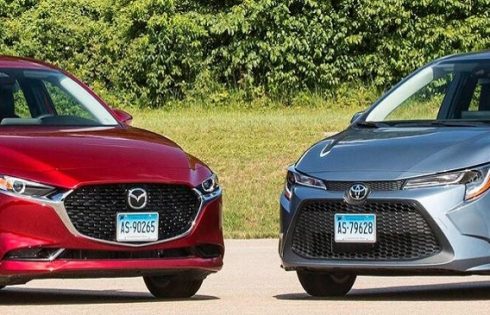