The founding agreement of the International Monetary Fund IMF was adopted at the United Nations monetary and financial conference held in Bretton Woods, New Hampshire, for which it is also known as the Bretton Woods Agreements, on July 22, 1944.

Its financial operations began on March 1, 1947. It currently has 184 member countries. The governing bodies are; board of governors, international monetary and financial committee, executive board. The managing director is: Horst Köhler, a German citizen.

Why was the IMF created?

When the representatives of 45 governments agreed to establish an economic cooperation framework aimed at preventing a repeat of the disastrous economic policies that contributed to the Great Depression of the 1930s.

The IMF’s mission is as follows:

In general, and in accordance with its other objectives, the IMF is responsible for ensuring the stability of the international financial system.

Purpose: the IMF was created to promote exchange rate stability, balanced growth of international trade, the establishment of a multilateral payments system, and provide temporary financial assistance to fund members with a balance of payments problems, with the intention to reduce the threat to the international system.

What are the IMF’s main areas of work?

The IMF generally assesses the exchange rate policy of member countries once a year in the framework of a comprehensive analysis of the general economic situation through consultations.

The surveillance is based on the conviction that strong and consistent national economic policies will lead to exchange rate stability and a growing and prosperous world economy.

In addition, the IMF conducts multilateral surveillance, the results of which are summarized in the World Economic Outlook (biannual) and Global Financial Stability Report (quarterly).

The IMF provides credits and loans to its member countries with balance of payments problems in support of adjustment and reform policies.

The International Monetary Fund offers technical assistance and training to help countries strengthen their human and institutional capacity and develop and implement effective macroeconomic and structural policies. Technical assistance is provided in a number of general areas, including fiscal policy, monetary policy, and statistics.

Who are the member countries of the IMF?

According to Article II of the constitutive agreement of the international monetary fund, it clarifies that there will be two types of members:

Do IMF member countries have to pay anything?

According to Article III of the agreement establishing the international monetary fund, it indicates that yes, fees and subscriptions will be paid, since each member country will be assigned a quota expressed in special drawing rights.

The contributions of the countries represented in the monetary and financial conference of the united nations that agree to be members of the fund before December 31, 1945, will be those indicated in annex a.

The quotas of the other member countries will be determined by the board of governors. The subscription of each member country will be equal to its quota and will be paid in full to the fund through the corresponding depositary.

The fund will accept from any member country, in substitution of the part of the currency of said country that is kept in the general resources account and that in the opinion of the fund is not necessary for its operations or transactions, promissory notes or similar obligations issued by the fund. member country.

These effects will not be negotiable or will accrue interest and will be payable on demand according to their nominal value by crediting the account that the fund maintains at the designated depository.

The larger a country’s economy, the higher its contribution quota and the greater the voting power of that country in IMF decisions.

This gives the United States voting rights on the IMF’s executive board that allow it to veto certain important policy issues such as quota increases and amendments to the IMF’s charter. The next largest shares correspond to Japan, with 6.32 percent; Germany, with 6.17 percent, and France and the United Kingdom, each with 5.1 percent.

What should the member countries of the International Monetary Fund do?

In particular, every member country:

1 will do everything possible, taking due account of its circumstances, to orient its economic and financial policies towards the objective of stimulating orderly economic growth with reasonable price stability;
2 will seek to increase stability by promoting fundamental and orderly conditions, both economic and financial, and a monetary system that does not tend to produce erratic shocks;
3 avoid manipulating exchange rates or the international monetary system to prevent the adjustment of the balance of payments or obtain unfair competitive advantages over other member countries, and
4 follow exchange rate policies consistent with the obligations referred to in this section.

What kinds of operations and transactions can IMF member countries carry out?

If there is a request to this effect, the fund may make the decision to provide financial and technical services, including the administration of resources provided by the member countries, provided that they are compatible with the fund’s purposes.

The largest amount of loans corresponds, by far, to regular services. This comes from the general resources account, from which all 183 members of the IMF can draw resources.

The CRG’s facilities are the Stand-By Arrangement (ADG) to provide short-term balance of payments assistance, typically 12 to 18 months, with full repayment within four years, and the IMF Expanded Service (SAF). for long-term programs, typically three years, with full repayment between four and a half to seven years. As of February 9, 2001, there were 15 Stand-By Arrangements for about $ 17,320 million in outstanding IMF credits. The largest stand-by agreements were with Argentina, for about $ 7,766 million, and Turkey, for about $ 5,545 million.

Until the same date, the IMF had saf arrangements with nine countries for around $ 14.85 billion. Indonesia was the largest recipient with outstanding loans of approximately $ 10.383 billion, followed by Ukraine, with about $ 2.032 billion.

The second-largest group of loans corresponds to concessional assistance. The largest amount is in the service for growth and the fight against poverty. Eighty IMF low-income countries qualify for sclp loans. As of February 9, 2001, the IMF had sclp arrangements with 34 countries, with a total outstanding credits of approximately $ 5.797 billion. The largest borrowers from the sclp were the Ivory Coast, with about $ 545 million, and Zambia, with $ 1,127 million.

The creation of the sclp in 1999 was aimed at making poverty reduction a key element of IMF programs. Although the service is focused on supporting a country’s balance of payments position, the loan is made in the context of a broader program to foster lasting growth that will help raise living standards and reduce poverty. Loans are disbursed under three-year arrangements, subject to performance requirements and program reviews. Sclp loans carry an interest rate of 0.5 percent per year, with a five-and-a-half-year grace period, and must be repaid in 10 years.

A second program for the poorest countries is the Debt Relief Initiative for Heavily Indebted Poor Countries. Until February 9, 2001, the IMF had committed approximately 1,707 million dollars to help 22 countries through this program that is administered jointly with the world bank.

The third category comprises the three special services of the IMF, all of them aimed at providing short-term assistance under special circumstances. They are:

The compensatory financing service (sfc), to help members affected by temporary insufficiency of export earnings or excessive increases in cereal import costs. Refunds must be made within four years. The sfc was established in 1963.

The reserve supplementation service (scr), to provide short-term assistance to countries affected by “sudden loss and negative market confidence.” Refunds must be made in a year and a half, but can take up to two and a half years. An interest rate surcharge is applied to encourage prompt repayment. The scr was created in 1997.

The contingent credit line (lcc). Countries with basically strong economies can use lcc resources as a financial precaution. The lcc has not been used yet. Lcc loans must also be repaid in one and a half years but can be extended to two and a half years.

What kind of obligations do member countries of the International Monetary Fund have?

Member countries of the  International Monetary Fund and quotas

(In millions of US dollars) 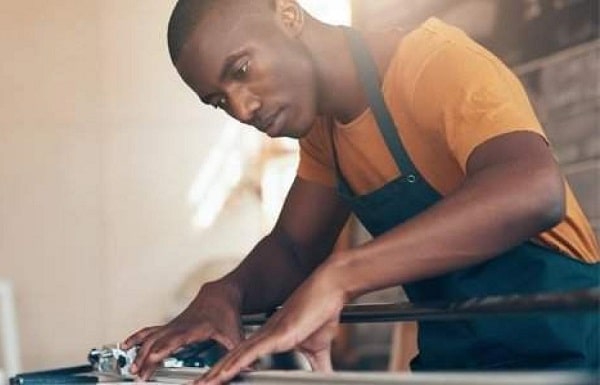 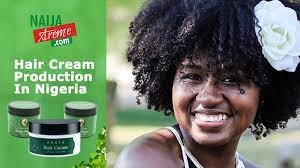 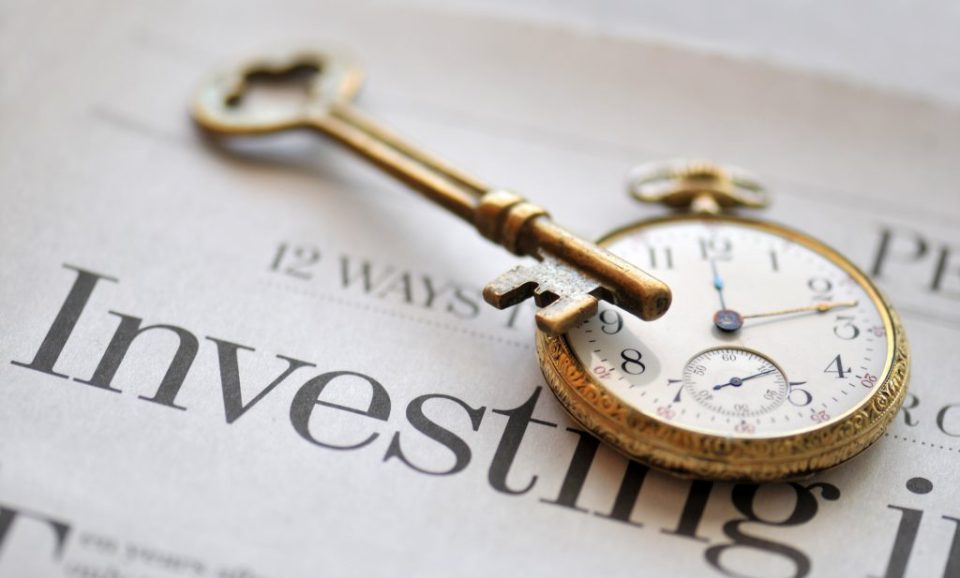 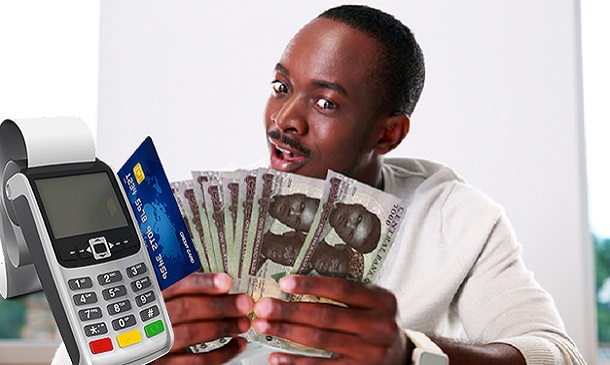 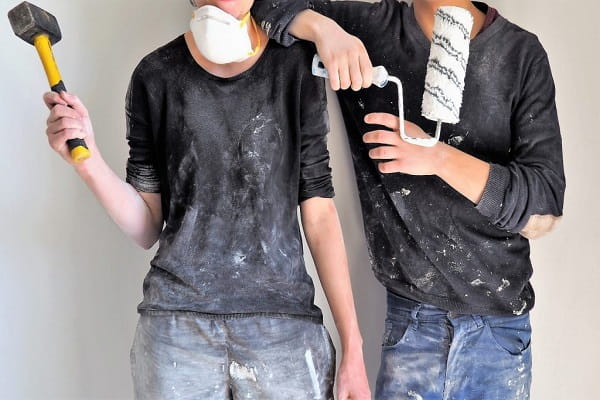 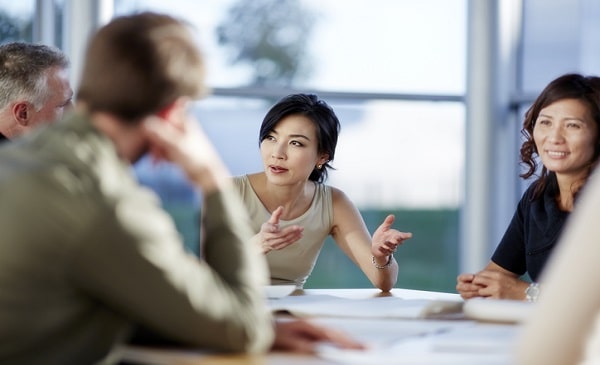