She is one of the most adored by the billionaire and currently holds a strategic position in her fathers’ company Dangote Group.

Now let us go straight to the topic of the day where we update you on all you need to know about Mariya Dangote.

As we have it much isn’t known about Mariya Dangote’s childhood. In 1977 Alhaji Aliko Dangote got married to his first wife Zainab while he was at about 20 years old, though Zainab was chosen for Dangote by his parents according to their traditional customs and unfortunately the marriage ended in the same year though the union was blessed with two beautiful daughters Mariya and Halima.

After the divorce Dangote got married to Fatima who then gave birth to Fatima, this union also hit the rock in 2017 and since then Alh. Aliko Dangote has been a bachelor though rumors have it that he is dating a young lady but not official.

With the fact that Dangote isn’t with a wife, he has done well as a father to give his children the best education both in Nigeria and outside of the country.

Even though Mariya Dangote has all the wealth in her palms you will never see her flaunt wealth, she doesn’t show off cars, gadgets or houses, in short, she is totally off social media.

Nevertheless, she is a social person who has a lot of friends but you rarely see her in public places, she is well trained, well cultured and she disciplines herself in the right way. What a wonderful lady she is.

It is hard to find children of Nigerian politicians or wealthy businessmen keep such a low profile as many of them misuse the opportunity they have and are always on social media flaunting wealth.

You can only find her in parties with friends and she doesn’t go extreme on socializing, she is seen to be the business-driven type and one who cherishes education.

As stated earlier, she has now relocated to Nigeria to be part of her father’s business and she is currently one of the top executives of Dangote Group. Just like Mariya Dangote, her siblings too are just like her, it is difficult to find information about them online as they have chosen to be off social media.

Mariya Dangote is known to be well educated, she had her basic education and tertiary education, she then furthered to Coventry University in the United Kingdom where she obtained a Master’s Degree.

All these questions really need to be answered. Mariya Dangote is currently single, there is also no information about the person she is dating. She has no husband and she also has no child.

Hardly will you find someone that doesn’t know Alh. Aliko Dangote in Africa, he is a businessman who has done well for himself, starting with humble beginnings and now controlling the economy of Africa. We cannot just talk about Dangote’s daughter Mariya Dangote’s biography without touching on important information about her father, mother, siblings and other wives of her father.

Though we have known much about Aliko Dangote, his business, products, real estate holdings, oil and gas refinery etc. what about his love life, his personal information and other necessary details about him? This is the reason why we need to meet Aliko Dangote’s wife and know what transpired between them.

The world’s richest black man is known to be married to three women of which his first two didn’t work out as he filed for divorce, when he was at the young age of about 20 years old his parents chose a woman for him based on the local custom in 1977.

A few months after in the same year he and his wife Zainab who is the mother of Mariya Dangote got divorced, though the marriage was blessed with two girls.

As a devoted Muslim Dangote is allowed to marry more than one wife as his faith allows it, provided that he is capable both physically, emotionally and financially he is free to marry as much as he wants and we can attest to this that Dangote is truly wealthy.

Dangote got married to his second wife who goes by the name Mariya A D Muhammad Rufai the daughter of the Commissioner for Women Affairs and Human Services in Bauchi State. Their union doesn’t last for long as they also got divorced. She had a daughter for him named Fatima Dangote.

To stop being a bachelor Dangote fell in love with his daughter friend Nafisat Yar’adua the daughter of the Late President of Nigeria Umaru Musa Yar’adua but Nafisat had to decline his proposal based on the fact that she is a friend to his daughter.

Sadly in 2009, Nafisat got married to then Governor of Bauchi state Alhaji Isa Yuguda at age 21 making her the fourth wife of Isa Yuguda which means Dangote will not be able to further his proposal for the young lady.

We also heard of flying rumors that Dangote secretly got engaged to the Queen of Beauty 2013 Sylvia Nduka which was announced on her Instagram with an acronym AD perceived to mean Sylvia Nduka Aliko Dangote and we got to know the relationship crashed not quite long. Read More about Dangote and his wives via the link below:

We cannot blame the billionaire for not having a stable married life even after trying different women, it is a known fact that celebrities do have relationship issues, only the lucky ones are being able to hold on to their love for long.

You must be interested in Knowing all the children of the richest man in Africa, this may sound a bit weird to you as you already know the three wives of Dangote and the number of children he had from the relationships. There is another of his child who we are yet to mention.

Aliko Dangote fathered 4 children, 3 daughters and a son which he adopted, all grown-ups. The interesting thing about them is that you won’t see them showing off, they are so calm and coordinated. You won’t find them flaunting assets online or talking selfies, they kept themselves off the news and they are all beautiful, handsome, humble, respectful and decent. Meet the children of Dangote through the link below; 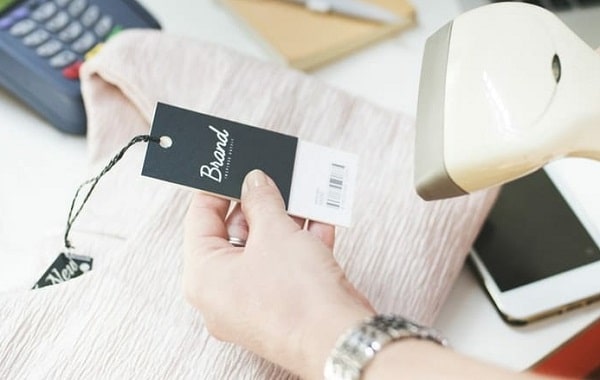 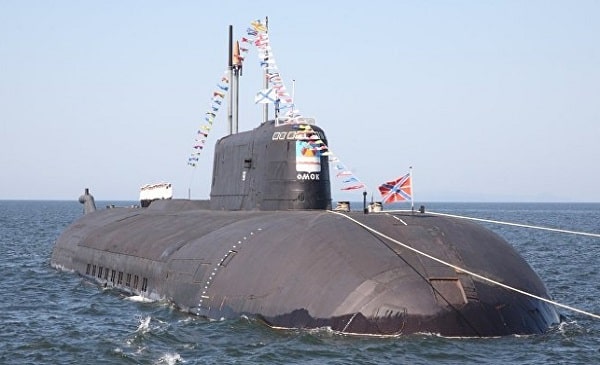 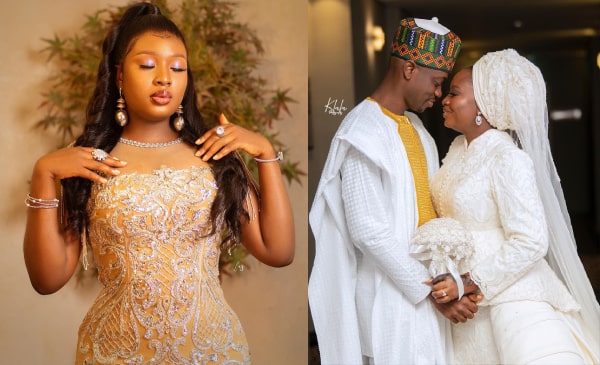 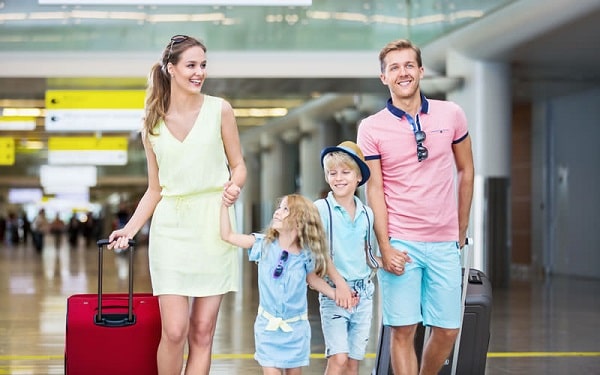 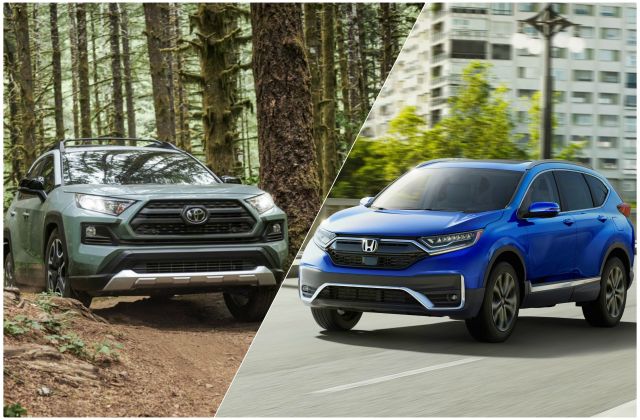