Want to know who Toyin Tomato is? this article is centered on the biography of Sola Sobowale, her net worth, career, awards and other information about the veteran Nollywood actress.

You must have heard about Sola Sobowale if you are a Nollywood movie lover, but in case you do not know much about her, she is a Nollywood actress of Yoruba decent who has always been at the forefront when the name Nollywood comes up.

When you mention the list of actress that has immensely contributed to the success of the Nigerian movie industry you have to mention this great gem. Her influence in the movie industry is the main reason why we’ve taken our time to write about her so her fans both home and abroad would know much more about the beautiful and talented actress.

Sola Sobowale was born in Ondo State in the South West region of Nigeria on the 26th of December 1965, she is an actress, producer, scriptwriter and also a director. She is so talented, creative, smart, beautiful and very perfect when acting mean role.

Her dad was a retired principal while her mom a retired teacher. According to her, she said her parents were so strict and this seems to be the reason why she is always very good at such a role.

Aside from acting mean roles, Sola Sobowale is very flexible with any role given to her as she interprets correctly utilizing her experience in the Nigerian movie industry and this has taken her far in acting.

Toyin Tomato is a mother of five kids, she is happily married to her husband Mr. Oludotun Sobowale a former Executive Director of Eko Hospital.

A lot is required to make it big in acting and she had her fair share also both good and bad but now she is no longer very much into acting as she is a veteran in the business and all expected of her is to sit back and enjoy the many years of hard works.

Currently, she has relocated to the United Kingdom and is focused on her family and doing less strenuous jobs. Her children are also doing well in their various disciplines, one as a makeup artist, another as an accountant and also one as an engineer.

Sola Sobowale had her primary school education in Ondo state Nigeria, likewise, her secondary education took place in the same state where she obtained her West African Examination Certificate(WAEC) where she got her First School Leaving certification then followed by her tertiary education where she had her bachelors degree in Theatre Arts from the University of Ibadan (UI).

Sola Sobowale career officially started in the year 1992 when he joined the group of Adebayo Salami a.k.a. Oga Bello with the group name Awada Kerikeri and she was popularly known as Toyin Tomato.

Being a prolific actress she has co-scripted, directed, produced and written a lot of movies, she is known to always dish out hit movies. She has featured in some blockbuster movies like “Ohun Oko Somida, Dangerous Twins, Family on Fire (directed by Tade Ogidan) and The Wedding Party which is a Netflix Original movie with other famous actors and actresses like Jide Kosoko, Adesua Etomi, Banky W, Richard Mofe Damijo and other top artists.

Sobowale also featured in Wives on Strike (Netflix), Eri Okan, King of Boys(Netflix), Disoriented Generation and Asewo to re Mecca. Her talent speaks for her and this is part of her success story.

She acts both Nollywood English movies and also Nollywood Yoruba movies, she also pronounced that she earns at least up to ₦500,000 to ₦1,500,000 per movie role.

Sola Sobowale is a prominent figure in Nollywood, she has been in the business for so long and with her hard work, talent and skills, she was able to earn herself so much, she also got rewarded for her consistency and contribution to the Nigerian movie industry.

She was awarded the “Most promising actress in Nigeria” at the City People Awards, Best Actress in supporting role at the African Magic Viewers Choices Awards and so many other awards together with a lot of nominations which has added glory to Sola Sobowale biography and also one way or the other reflected in her net worth.

Every business set up needs a good face to sellout their goods or whatever they are into. With a veteran and talented actress like Sola Sobowale which everyone wants to see on their screen, signing an endorsement deal with her wouldn’t be a bad thing to do.

The actress has signed so many multi-million Naira deals with so many companies of which we will mention a few, she is a brand ambassador for BSTAN Homes and a brand Ambassador for the Telecommunication Giant in Nigeria Globacom.

Sola Sobowale biography would not be complete without making mention of her net worth. Sola Sobowale net worth is estimated to be about $600,000, she is ranked as one of the richest Yoruba Actress. Her wealth is attributed to her consistency and hard work in the Nigerian Movie industry, income from movies and her various endorsements.

[sc_fs_faq html=”false” headline=”h2″ img=”” question=”What is Sola Sobowale net worth?” img_alt=”” css_class=””] Sola Sobowale net worth is estimated to be about $600,000, she is ranked as one of the richest Yoruba Actress. Her wealth is attributed to her consistency and hard work in the Nigerian Movie industry, income from movies and her various endorsements. [/sc_fs_faq] 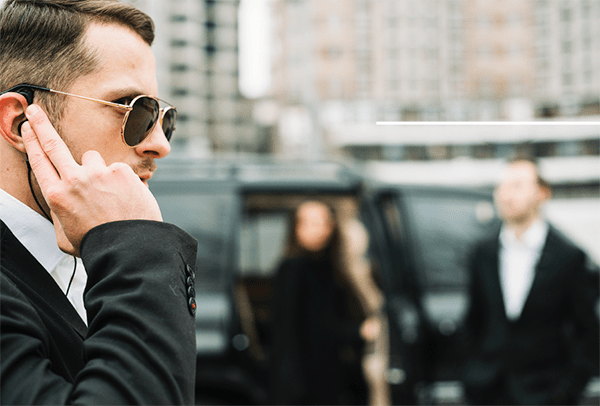 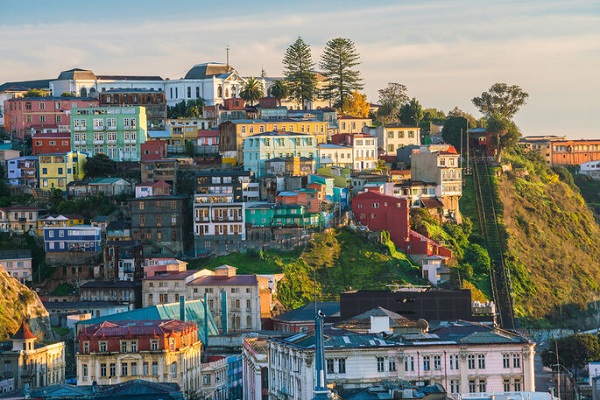 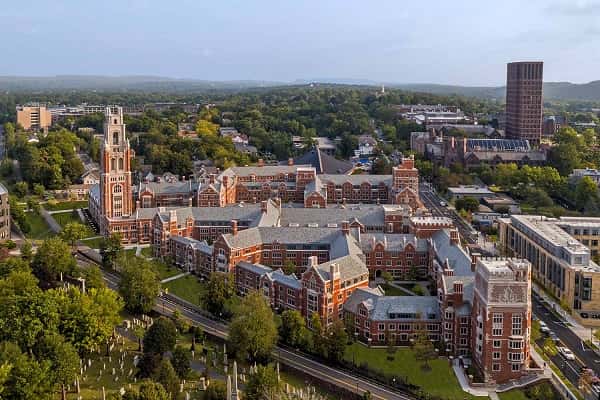 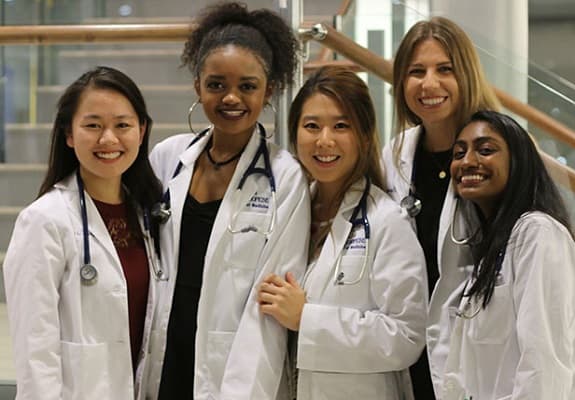 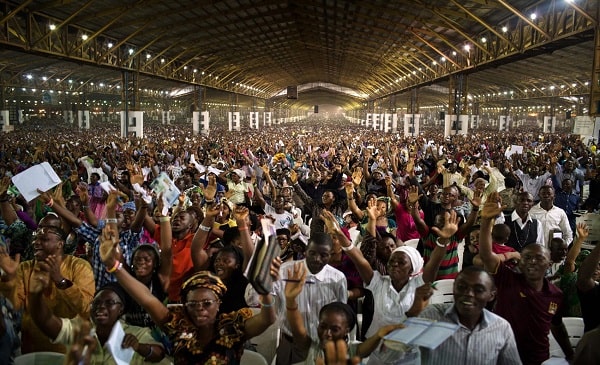 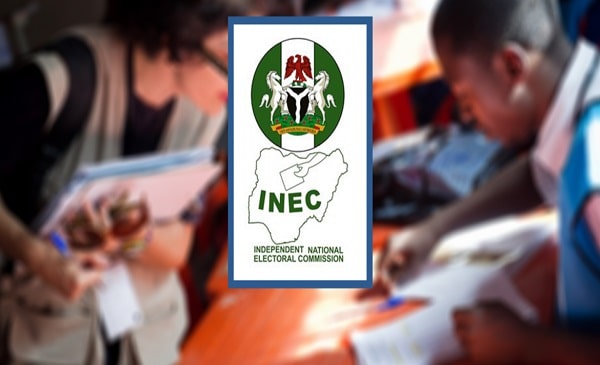